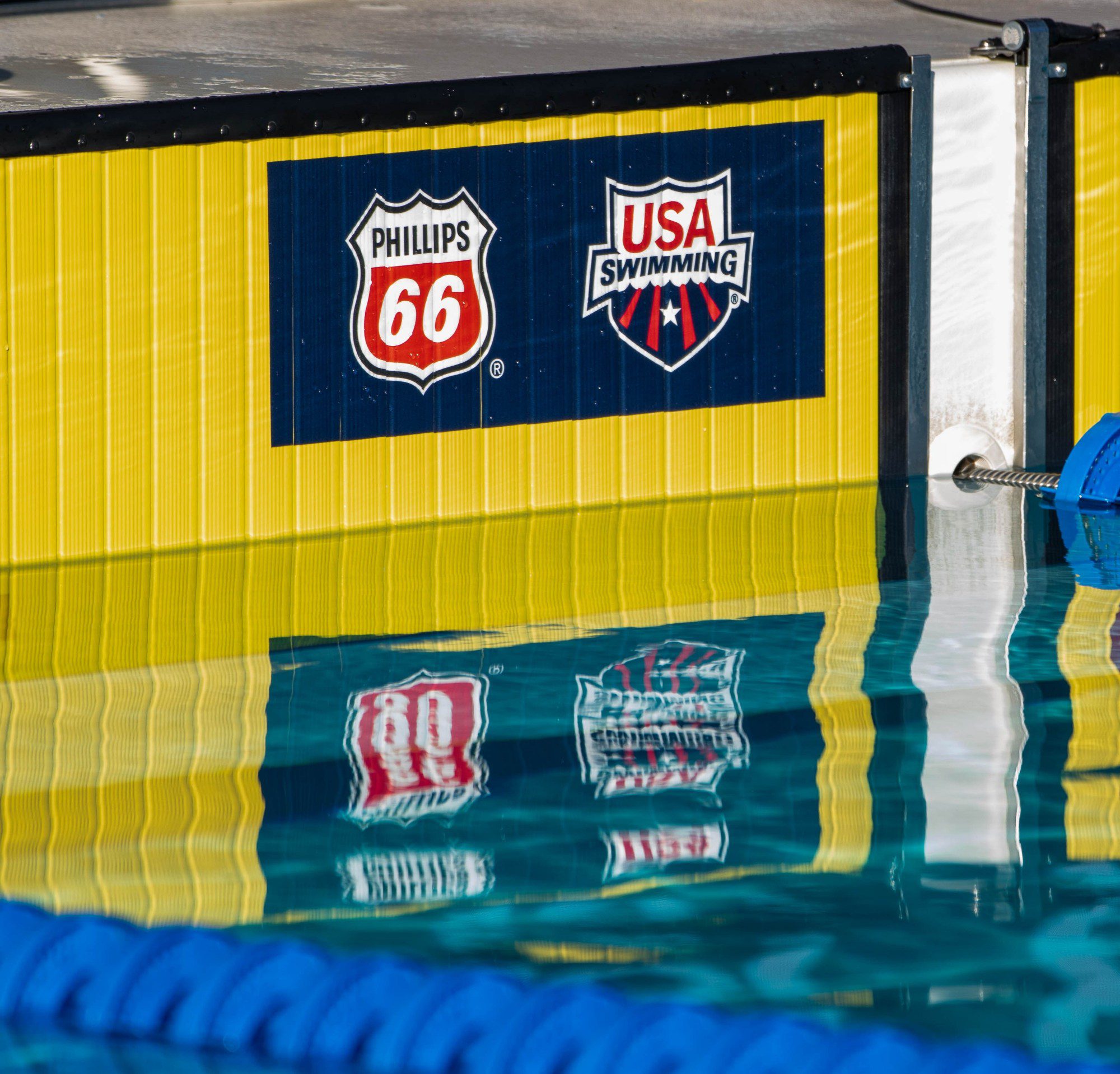 The second day of the 2019 Phillips 66 USA Swimming Nationals will feature the 200 free, 200 breast and 200 back on Thursday morning in Palo Alto, California. The meet will begin at 9 a.m. Pacific Standard Time as this meet is serving as the primary selection meet for the 2019 World Junior Championships at the end of August in Budapest, Hungary.

Notably, Caeleb Dressel will be making an appearance in the 200 free on Thursday morning as he is coming off a successful 6-gold performance from the World Championships last week in Gwangju, South Korea. Dressel is seeded fourth and will be in the final heat next to Australia’s Elijah Winnington.

Regan Smith is also swimming the 200 free after she came off the World Championships last week with two new world records in both backstroke events. Smith is seeded fifth in the 200 free and she could be used as an option for the 4×200 free relay moving forward. She also won the 200 fly on Wednesday night in Palo Alto with a 2:07, moving her up to fifth in the world. Allison Schmitt is the top seed in the 200 free.

The women’s 200 breast is a particularly weak event on the schedule this morning as Australian Jenna Strauch is the top seed with Stanford sophomore Zoe Bartel seeded second. Madisyn Cox will also be swimming the event, making her US Nationals debut.

Daniel Roy is swimming the 200 breast as he comes in as the top seed, swimming in his home pool at Stanford. He will be a sophomore this fall at Stanford and is coming off a bronze medal from the World University Games earlier this summer. Great Britain’s Craig Benson, who won this event at the 2015 US Nationals, is seeded second.

NCAA Champion Beata Nelson is set to swim the 200 back, coming in as the second seed behind Asia Seidt. Nelson was the swimmer of the meet in March at NCAAs, winning the 200 IM, 100 back and 200 back, breaking the NCAA record in the latter.

Austin Katz is the top seed in the men’s 200 back, coming off a successful summer where he won the World University Games with a 1:55.65.