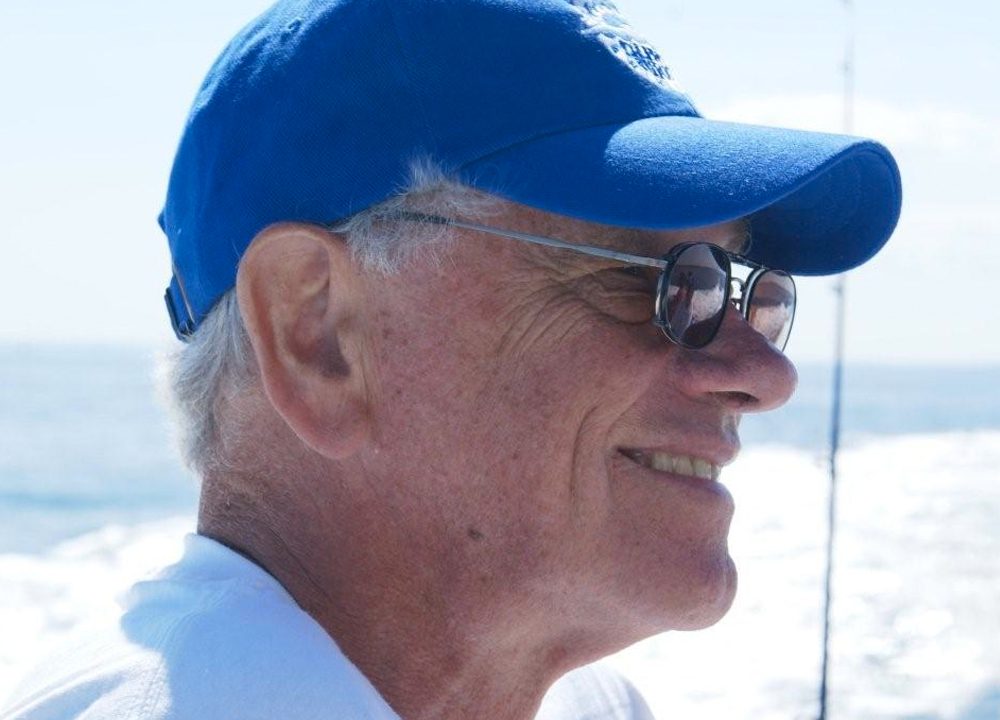 Bob Steele, who is known as one of swimming’s great motivational speakers, has joined the One in a Thousand Campaign, designed to help the Hall of Fame prosper during the COVID pandemic.

“The Hall of Fame has been a favorite since the 50’s when Buck Dawson was there. When I was a swimmer, we trained in Fort Lauderdale and we used the old Casino Pool, which just had ocean water in it. It was old school.”

Steele had first swum down in Fort Lauderdale in January 1958 with coach Rob Casey when he was a freshman at Southern Illinois University. Steele has since contributed about eight paintings to the Swimming Hall of Fame that were on display in the museum over the years and was “on a first name basis” with ISHOF CEO Buck Dawson.

Bob Steele has been out of coaching for a couple of decades, but is looking forward to the grand opening of the new facility when it is finished.

“I’ve been to the Hall of Fame induction ceremonies three or four times. When Sam Freas was the director, he had me come down and I had a certificate for training at the Hall of Fame pool because we came there so many times.”

Bob Steele was a long-time coach at Southern Illinois University as he helped the Saluki men finish 12th at NCAAs in 1982 and 1983. Steele received the Distinguished Alumni award from Southern Illinois in 2016 and was also inducted to the American Swim Coaches Association (ASCA) Hall of Fame that same year.