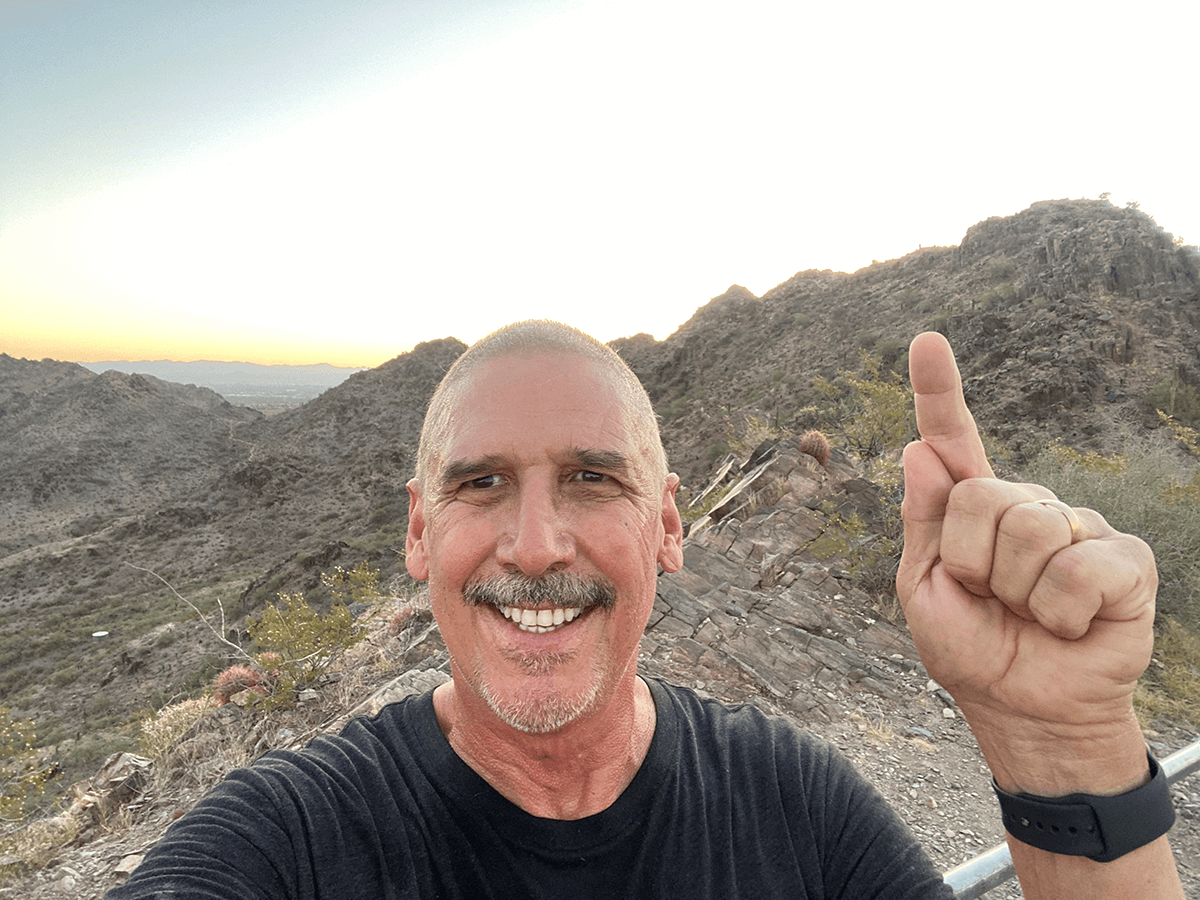 After five years as the CEO of the International Swimming Hall of Fame and more than 30 years in multiple roles with Swimming World Magazine, most recently as publisher, Brent Rutemiller has announced his retirement. Rutemiller’s decision comes on the heels of a courageous battle with cancer, which is in early remission, and his tenure can only be measured as highly successful.

Rutemiller has served as the CEO of ISHOF since 2017, during which time he guided the organization from financial struggles to profitability. More, Rutemiller’s leadership was the driving force behind the new ISHOF facilities which have been, and will be, constructed. While new outdoor venues have been completed, ISHOF’s new museum buildings are slated to open in 2024, offering the public the opportunity to celebrate the wonderful history of aquatic sports.

Prior to assuming his ISHOF role, Rutemiller occupied several positions with Swimming World, most notably serving as publisher of the magazine and its website starting in 2002.

“Brent’s retirement marks the end of a much needed transitional chapter in ISHOF’s journey and yet another incredible mark for Brent on the world of aquatics,” said Steve Hasty, the Vice Chairman of the ISHOF Board. “We wish him well on his next journey.”

In the days ahead, a deeper look at Rutemiller’s impact will be published on the Swimming World website. For now, though, here is the letter he drafted to his staff announcing his retirement. What better words to run than those of the man who did so much during his career, and whose impact will long be appreciated.

I want to thank everyone for all of their support over the years.  Leading the International Swimming Hall of Fame and Swimming World was a privilege as well as a responsibility that I took very seriously.   I believe that to truly win in life, you must first help someone else win.  That is what philanthropy and running a non-profit corporation is all about.  I think my inner drive to be ethical and credible has rung true through the years.

In 2017, I committed to a five-year plan to lead ISHOF. At the time, ISHOF had just ended its relationship with Fort Lauderdale, Florida and was put on a 30-day month to month lease.

The aquatic center’s grandstand was condemned, leaving the center with very few events. The museum had roof leaks and air conditioning issues. Financially, ISHOF was in disarray after reporting a loss of $153,087 in net assets the year before.

Many of my friends thought I was crazy to take on such a huge challenge to turn ISHOF around.

The first couple of years were tough as we suffered through Covid-19 and a loss of sponsorships and advertisers. The loss of revenue from the museum being shut down and events canceled was unexpected.

However, through it all, I am happy to report that ISHOF is more stable now with a 30-year city lease and a $277,000 profit last year. We have a new aquatic center and the first high diving tower of its kind in the world. Our relationship with Mayor Dean Trantalis and City Manager Chris Lagerbloom is strong. We have the support of the city commissioners, especially Steven Glassman who represents ISHOF’s district and sits on ISHOF’s Board of Directors. It is important to note that a lot of our success with the city came from Laura Voet, Aquatic Complex Manager, who was always there to help us maneuver through city hall.

It is with great pride that I can say that we successfully merged Swimming World Magazine and its multi-media platforms with ISHOF. Combining financials was difficult but the result gave ISHOF a long-needed, powerful world-wide marketing vehicle.

But more importantly, we brought a renewed mission and vision to the aquatic community. Nothing embodies that energy more than the new iconic buildings that are set to come online in 2024. The project is under the leadership of Mario Caprini, developer, financier and ISHOF Board Member.

There were key individuals along the way who made an incredible impact on ISHOF’s resurgence. Laurie Marchwinski was instrumental in running our operations. Without Laurie, we would not have been nearly as successful. She has been with the museum for more than 40 years, starting when she was 17. Marcia Meiners plowed through the financials each month, merging two corporations into one statement. It was an impossible task that many would not have agreed to tackle. Lauren Serowik successfully took on the herculean task of converting all of Swimming World subscribers to ISHOF members and maintained our databases while overseeing our swimshop and sales.  Meg Keller Marvin gave me tremendous insight into the vast relationships that ISHOF has with people throughout the world. Alyssa Lovitt reconnected us with the Fort Lauderdale Community – an important relationship that was missing for years. I must recognize all the part-time employees who worked on passion and reduced salaries to digitize, catalog, and pack all ISHOF memorabilia, especially Todd Eller. It is with deep gratitude that I thank Bruce Wigo for staying on to mentor me and remain as our historian. And hats off to Bill Kent, our Board Chairman for believing that nothing is insurmountable.

On the Swimming World side, my relationships go deeper, having been with Swimming World in some capacity since 1985. (I started as an educational cartoon writer for $100 a month). Bob Ingram, long-time Senior Editor since the early 1970s, made me look good as I rose to become the Publisher. Joe Johnson did incredible work as our graphic designer to migrate Swimming World from a print publication into a digital asset allowing us to expand our offering to readers and advertisers. John Lohn, our Editor-In-Chief, and his staff of writers brought credibility to the written word, keeping Swimming World close to its roots as the most credible source of information in aquatics. Kyle Mills, as our Chief Technology Officer and Ashleigh Shay as our News and Advertising Manager, brought us perspectives from the next generation. A big thank you to Steve West for agreeing to become an ISHOF Board member while donating his time as a software engineer to help integrate Swimming World and ISHOF’s digital assets. Steve taught me a lot about the digital landscape over the years, starting with launching SwimInfo.com back in 1997. It was the first website in the world dedicated to aquatic news and eventually morphed into SwimmingWorld.com. Thank you, Steve.

A humble thank you to the ISHOF Board of Directors for supporting me through many uncertain times. I have known Steve Hasty, Aaron Peirsol, Sandra Bucha, Tod Spieker and Dale Neuburger for many years and was proud that they served on my board. I will always value their friendship and advice. All the other board members have earned my respect and I hope that our paths will cross someday soon.

I am very proud of my tenure as CEO of ISHOF. Thank you for allowing me the privilege to lead the International Swimming Hall of Fame and Swimming World. However, it is time for new leadership.

My commitment was for five years and to that I must stay true. I have given my best and it is time for me to give back to my two disabled sons and my wonderful wife, Ellen, who has been by my side, supporting me at every turn. I love the aquatic family of which I have been a part of, at some level, all my life.

I’m sure I will surface again in some body of water, but for now I leave ISHOF and Swimming World in good hands.

Thank you for all your support and remember, if you want to win, first help someone else win!