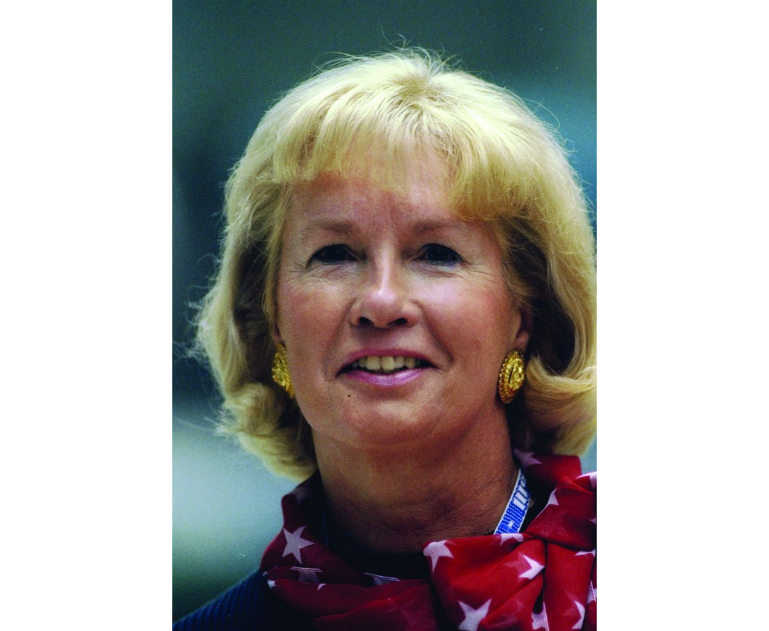 Carol Zaleski will join ISHOF’s esteemed Class of 2022 as an Honor Contributor, joining 10 other aquatic greats who will be enshrined in Ft. Lauderdale on Saturday night, October 15, 2022.

Zaleski has a resume that is like no other, highlighted by a lot of firsts. She was elected to the FINA Technical Swimming Committee and served as Honorary Secretary from 1988-1992. She was the first woman Chairman beginning in 1992, and she held that post through 2005.  She served as Vice-Chairman and was the leader of interpreting and formulating the rules for international swimming.  She retired as the chair of the FINA Technical Swimming Committee in May 2022, after a total of 26 years as Chairman, which is unprecedented in FINA history. She established the first worldwide Swimming Officials Seminar to provide consistency to officiating worldwide. Carol has presided over six FINA Technical Congresses (1996 through 2017), critical meetings which enacted new rules for the sport.

Zaleski was elected President of UANA in 2003 and served as Vice President. On the World Championships level, she was Competition Director at two editions, 1991-Perth and 1994-Rome. On the Olympic level, she served as Meet Referee at two Games, 1984-Los Angeles and 1988-Seoul, and was the Competition Director at four Games, 1992-Barcelona, 1996-Atlanta, 2000-Sydney, 2004-Athens.  In addition, she was the first female referee both at a FINA World Championships and an Olympic Games.

“You know where you stand with her. She’s detail-oriented and always has the swimmers’ best interests in mind.”

“Carol is going to be difficult to replace (at FINA),” USA Swimming executive director Chuck Wielgus once said. “She’s warm and polite, but when she talks, people listen.”

Carol Zaleski has been a force in USA Swimming, FINA and swimming on a global level for as long as anyone can remember. The world of swimming will move on without her, but it just won’t be the same.

In Beijing in 2008, she became the first female deck referee in Olympic swimming.  “I was honored to be the first (woman) deck referee, but I prefer being in charge,” she said.