Craig Beardsley: 1980 Olympic Hopeful and World Record Holder in the 200 Butterfly to be Inducted into the International Swimming Hall of Fame 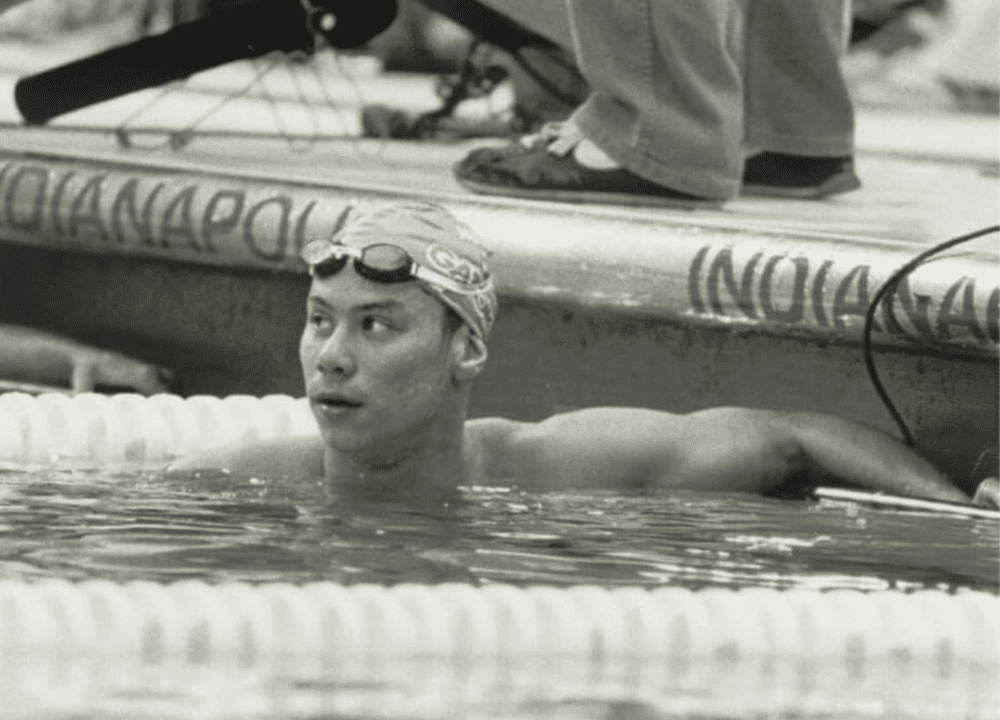 Craig Beardsley to be inducted into the International Swimming Hall of Fame, October 15, 2022

Craig Beardsley is a former American competitive swimmer who was a world record-holder in the 200-meter butterfly for three years in the early 1980s. Beardsley won the gold medal in his signature event, the 200-meter butterfly, at the 1979 Pan American Games in San Juan, Puerto Rico. He received an athletic scholarship to attend the University of Florida in Gainesville, Florida, where he swam for coach Randy Reese’s Florida Gators in National Collegiate Athletic Association (NCAA) competition from 1979 to 1982.

Craig Beardsley qualified for the U.S. Olympic team in 1980, but could not participate when the U.S. Olympic Committee, at the behest of U.S. President Jimmy Carter, voted to boycott the 1980 Summer Olympics in Moscow, Russia.  The Games were boycotted by the United States and other countries after the Soviet Union invaded Afghanistan in late 1979.  Like many of the best American athletes of 1980, he was denied the opportunity to participate on the largest stage for international sports.  Beardsley set a world record of 1:58.21 in the 200- meter butterfly on July 30, 1980, one week after the Olympic Games—a time that was over a second faster than Soviet swimmer Sergey Fesenko‘s gold medal time in the 1980 Olympic finals. 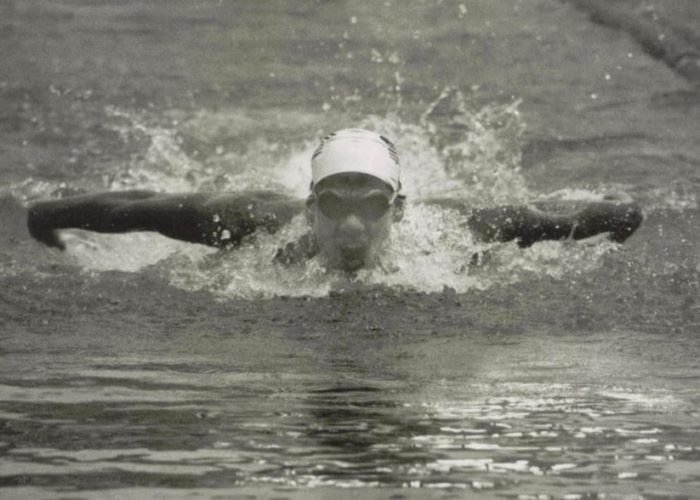 Come and meet Beardsley in person and hear his incredible life story at the ISHOF Induction dinner on Saturday, October 15, 2022. Can’t attend the event? Please consider donating to ISHOF and support Craig and our other inspirational Honorees.

After the United States–led boycott of the Moscow Olympics, Beardsley continued to train and participate in competitive swimming. He held both the American and world records for the 200-meter butterfly from 1980 to 1983. Swimming World Magazine named Beardsley its American Male Swimmer of the Year in 1981. He was a two-time NCAA champion in the 200-meter butterfly and received eight All-American honors while swimming for the Florida Gators.