DARA TORRES, RON O’BRIEN, ERIN POPOVICH TO BE INDUCTED INTO US OLYMPIC & PARALYMPIC HALL OF FAME 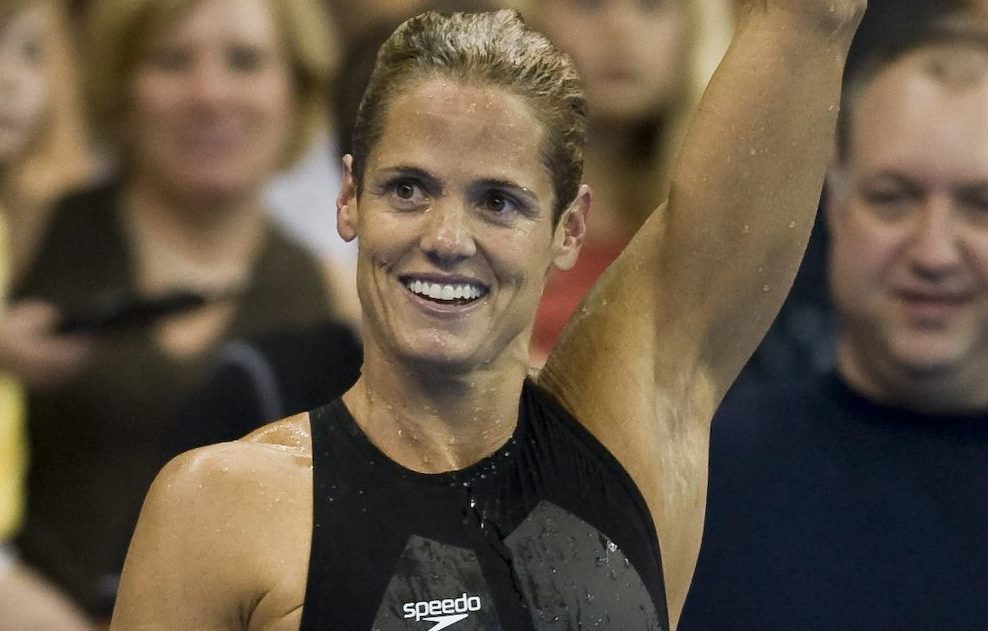 The United States Olympic and Paralympic Committee announced its 2019 induction class with nine individuals, one team, two legends, one coach and one special contributor. Swimmer Dara Torres, diving coach Ron O’Brien and paralympic swimmer Erin Popovich were among the 13 inductees that will be honored and inducted at an awards dinner Friday November 1 at the US Olympic and Paralympic Training Center in Colorado Springs.

The rest of the inductees include: