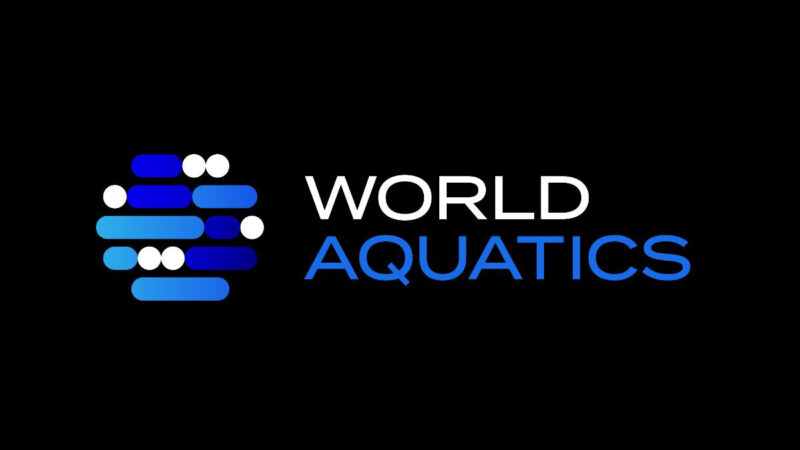 The launch of the World Aquatics brand arrives after a series of major reforms that sees a modern organisation ready to lead and serve athletes united by water, with a broader scope and increased engagement with participants and audiences.

“Everyone in our community is proud of what FINA achieved in developing our sports. As we look to the future, World Aquatics will see all aquatics athletes united for the first time under one brand. The identity of our organisation now focuses on our shared vision: a world united by water, for health, life and sport,” said World Aquatics President Husain Al-Musallam.

The new identity for the global aquatics community came after a comprehensive canvassing of the sports’ key stakeholders.

“I will always tell you that our athletes must come first, so I would never make a big decision like this without consulting our athletes,” the World Aquatics President said. “Their response has been very clear. More than seventy percent of the athletes that we have spoken with have said that they would like us to change FINA’s name. Many of them could not even tell us what the letters in FINA stand for.”

The adoption of the World Aquatics name was confirmed by a vote of member federations at an Extraordinary Congress in Melbourne earlier today. It marks the culmination of 18 months of intensive organisational transformation, much of it guided by the FINA Reform Committee. During this process, World Aquatics has made very significant improvements to its governance, including the strengthening of the athletes’ voice in decision-making and the creation of an independent Aquatics Integrity Unit.

“World Aquatics will continue to deliver and develop the rewarding competition calendar that has become the foundation of successful elite careers while being the subject of dreams and ambitions for millions of young aquatics athletes all around the globe,” continued Al-Musallam. “Our new vision and mission also reflect how World Aquatics and our members have already begun expanding our work beyond competition and swimming as a life skill, to include sustainability, environmental advocacy and wellbeing. Our new brand and visual identity will also enable us to connect with new audiences and encourage new generations of athletes across our disciplines to be united by water, safely, fairly and sustainably.”

The new World Aquatics visual identity will be rolled-out at the first events of 2023. In the interim, the federation’s portfolio of digital assets has been refreshed, including @worldaquatics social platforms. A new website will be launched in conjunction with the World Aquatics Championships in Fukuoka next summer (14-30 July 2023), the first World Championships fully integrating the new brand identity.

“World Aquatics is determined to play its part in ensuring the ability to participate, compete in and benefit from aquatic sports. This ability is dependent on being able to swim and having access to places to swim. Both these things are incredibly important to World Aquatics and our member federations, and it’s right that our new brand should reflect that,” said World Aquatics Executive Director Brent Nowicki.

The World Aquatics logo files, launch video, brand narrative and other assets can be downloaded here.