For His 70 Years of Dedication to Water Polo, Dr. Ferenc Salamon To Be Inducted Into ISHOF

For over 70 years, Dr. Ferenc Salamon has been dedicated to the sport of water polo.  At the age of 22, he joined the Hungarian National Team and retired as a player 14 years later. Salamon then transitioned to a long career as a referee and a member of numerous high level committees where he helped shape the sport’s organization, direction, and competitions from 1970 to 2004, including 10 Olympic Games and all of the World and European Championships.  Dr. Ferenc Salamon will be inducted into the International Swimming Hall of Fame as a member of the Class of 2019 during the Honoree Induction ceremony in Fort Lauderdale, Florida, May 18, 2019.

Hungary is a land of thermal springs and although landlocked, swimming and water sports are ingrained in their culture. This love of water led to an early domination of international swimming and diving competitions in the late 19th and early 20th century. In the 1920s, it was water polo that came to symbolize Hungary’s unique strengths and individuality.  So, it was natural for a boy born in 1930 to want to play water polo. 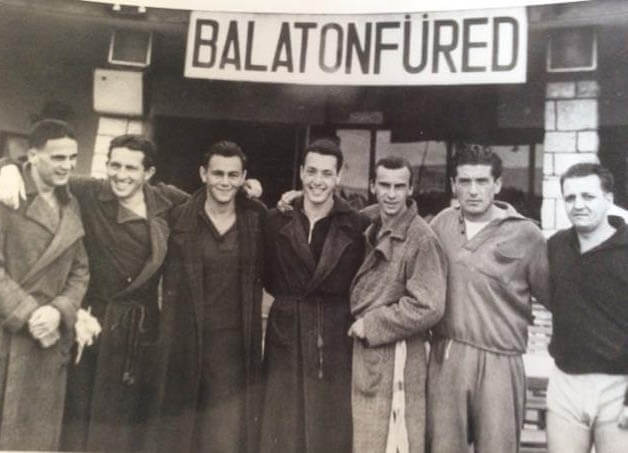 Dr. Ferenc Salamon was a swimmer who started playing water polo late, at the age of 19, in 1949. He was a talented athlete and his development was rapid.  In 1952, he joined the Hungarian National Team and was a member of the silver- medal winning team of the Universiade Games in Paris. Although Dr. Salamon retired as a player in 1966, he has remained active in water polo for almost 70 years. 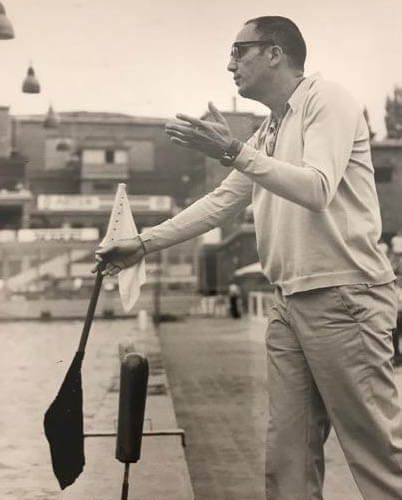 During these many years of serving, Dr. Salamon’s contributions to the organization have been exemplary and he has been helpful in the various areas of aquatic sports, including, organizing, directing, and participating in many world and other international events, tournaments, conferences, clinics and congresses between 1970 and 2004.  They include ten Olympic Games, all the World and European Championships, FINA Cups, Youth World Championships, qualification tournaments for Olympic Games and World Championships, etc., during these same years. 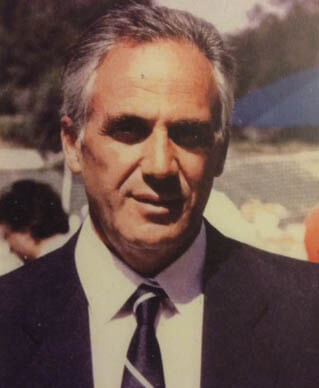 He has offered numerous proposals, amendments and advice for the technical committee with the intention to improve and further develop the game. Some of his suggestions influenced the entire sport of water polo including the regulation regarding the 55-year age limit for acting referees; introduction of experimental tournaments, i.e. today’s LEN trophy; and the 1970’s system to supervise officials.

Dr. Salamon was presented the FINA and LEN gold and silver pins for his extraordinary work and dedication to the sport of water polo.  He was awarded an Honorary Life Membership in LEN and to the Hungarian Swimming Federation. He has been bestowed with the honors of the Hungarian Sports Award, the Sport of the Hungarian Republic, and the Olympic Award, presented by the Hungarian Olympic Committee. 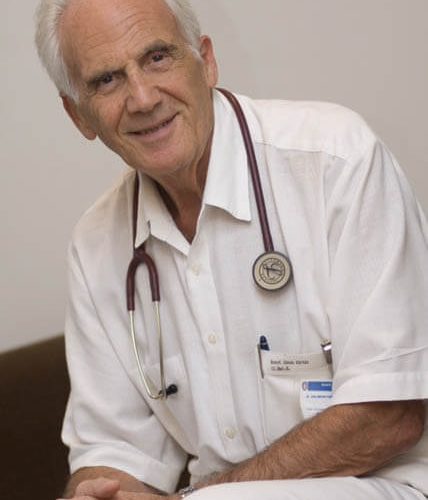 In addition to the many hours he devotes to the sport of water polo, Dr, Salamon is a Chief Hospital Physician.  His medical and professional publications appear regularly in the FINA Magazine.