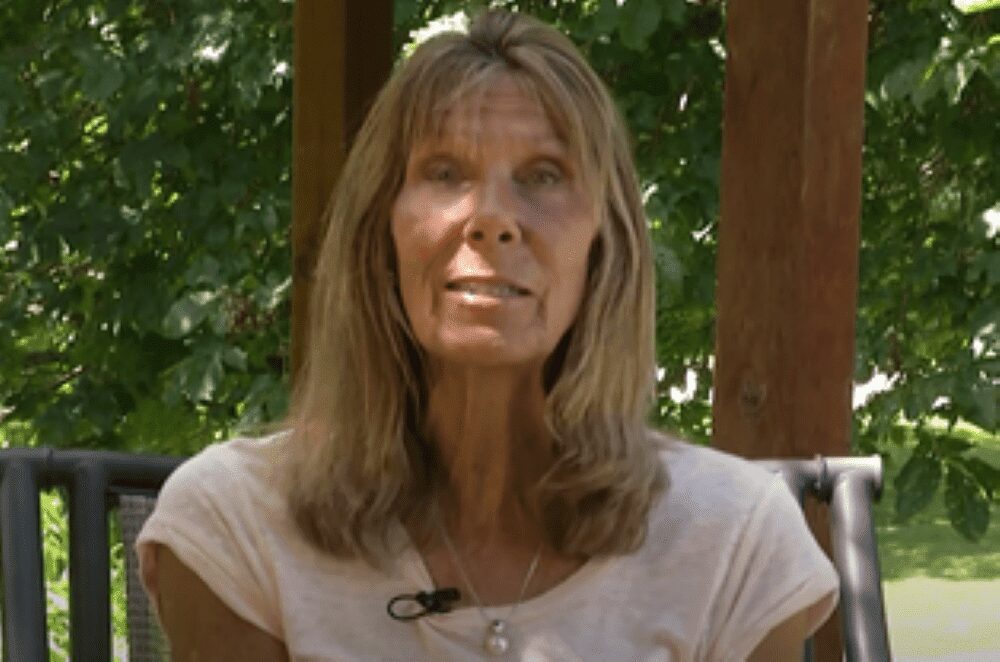 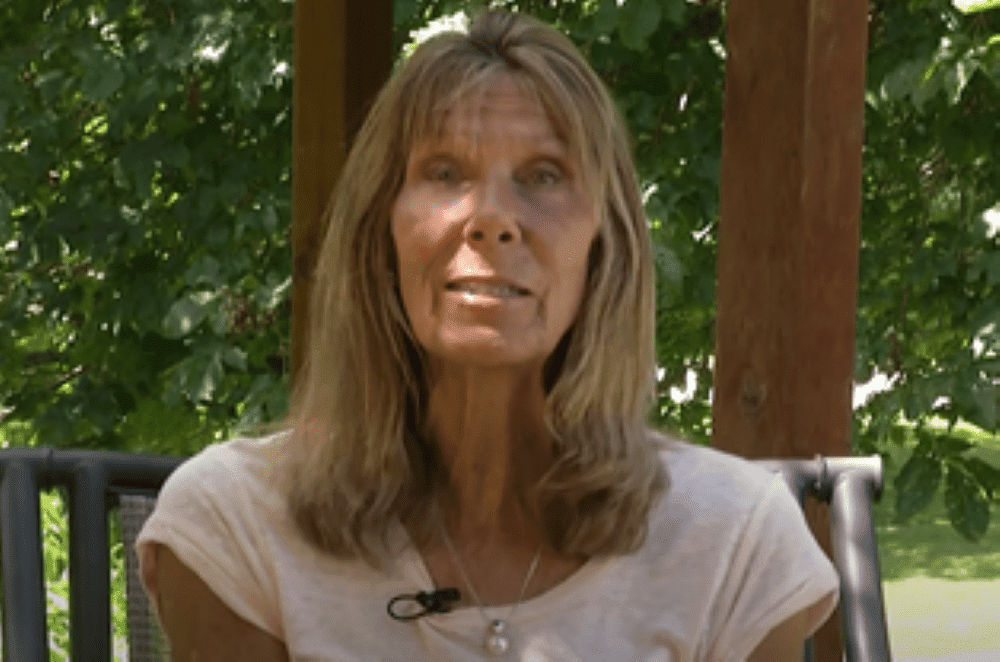 “Mighty Mouse”, a tiny girl of heroic proportions, was no 98 lb. weakling.  She dominated women’s swimming in Canada in virtually every stroke and distance in the middle 1960s, and with Ralph Hutton brought her country into the front rank of world swimming.  Certainly she was the world’s most versatile woman swimmer of her era.  Canadian press and public always expected her to win and she usually did in spite of the pressure of carrying her nation’s honor on her back.  She came to the U.S. Nationals in 1966 and won over all in the 100 back and butterfly, the backstroke in world’s fastest time.  In 1966 she dominated the British Commonwealth Games as no athlete ever had with seven gold or silver medals, won two gold and three silvers again in the 1967 Pan Am Games, and topped her career with two silvers and a bronze in the 1968 Olympic Games in Mexico.  Her road show included trips to South Africa (three times), New Zealand, England, and Russia, and she always went head-to-head with the host country’s best.  She was the first Canadian woman to medal in any Olympics.  Elaine was elected the Outstanding Athlete of the Commonwealth Games and the Canadian Athlete of the Year.  Her honors included 17 National titles in four years and 50 Senior and Age Group Canadian records.