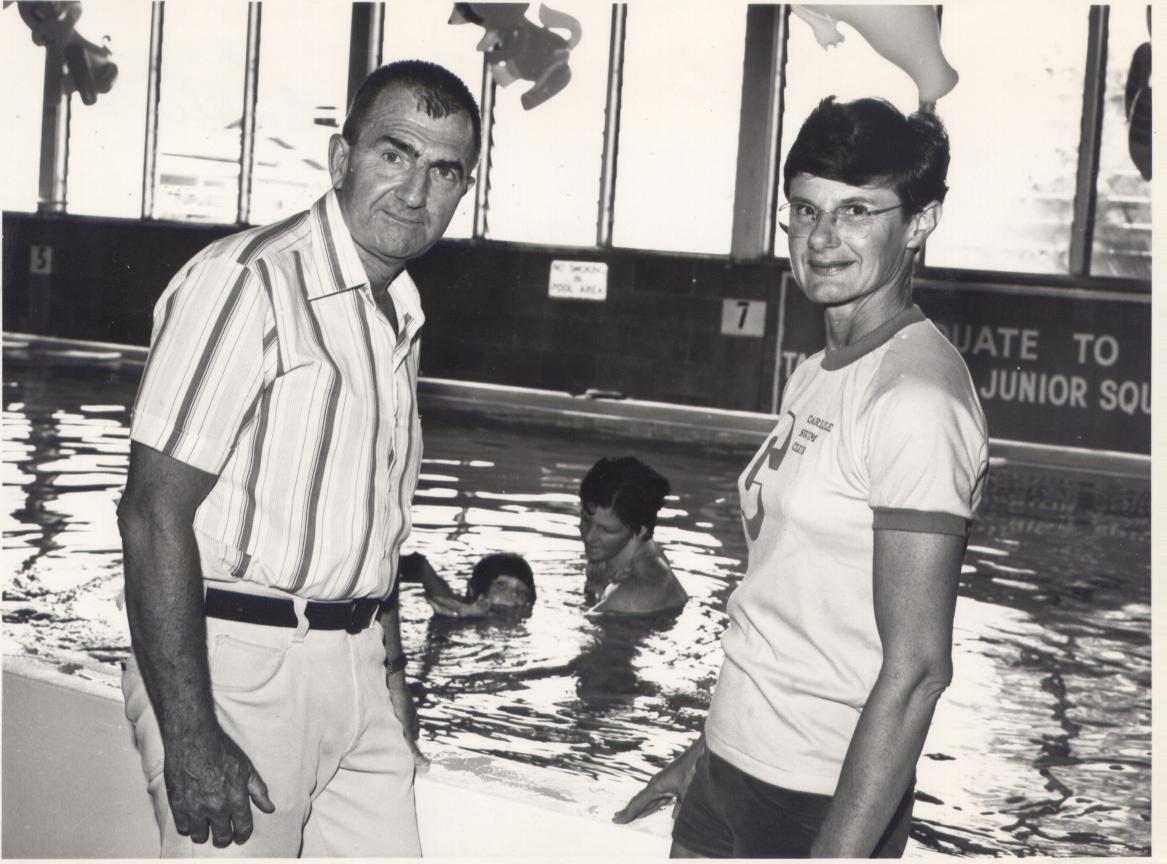 Forbes Carlile, a graduate physiologist and lecturer at the University of Sydney, was and is a pioneer in scientific training — interval workouts (1940s), pace clock (1946), heart rate tests for assessing effort (1956), training under stress and T-Wave study.

His book, “Forbes Carlile on Swimming” (1963), was the first modern book on competitive swimming and it is still significant for it’s consideration of “tapering” and it’s historical development of the crawl stroke.

The Carlile swimming organization, operating on the north shore of Sydney, has 60 full and part-time coaches teaching 1,400 lessons per week with classes of eight levels — from babies to Olympic swimmers.  Carlile has been swim color man for ABC (Australian Broadcasting Commission) for 31 years at Olympics, Commonwealth Games and Nationals, and has produced five feature movies.  Carlile’s concepts have included even-pace (negative split), starting young, “better a has-been than a never-was”, “speed through endurance”, and the arm dominated high tempo two-beat (kick) crawl.

This was Carlile’s bio written in 1976, the year he was inducted into ISHOF.  He went on to coach and work for 35 more years.  If we were to rewrite his bio now, it would be a great deal longer.

Forbes Carlile, one of the greatest Swim Coaches of our times…….

His wife, Ursula is being inducted this year as an Honor Coach as part of the Class of 2020.