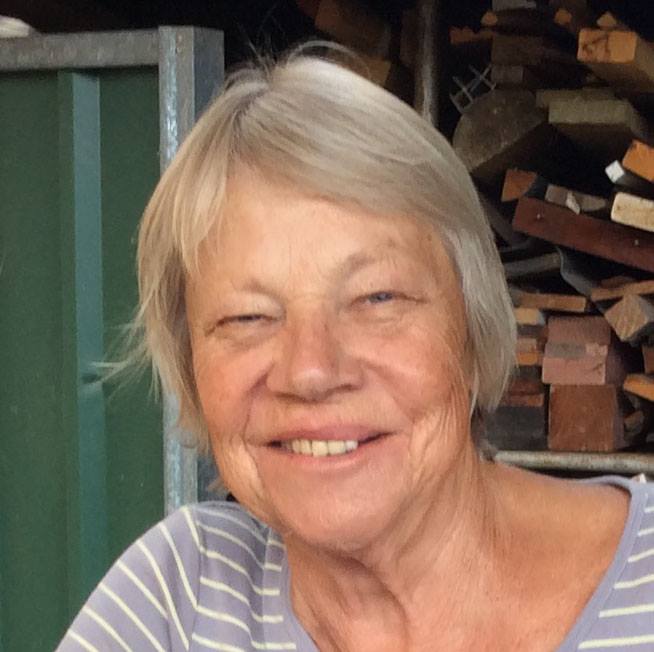 Between January 1958 and February 1960, the Konrads Kids established 37 world records.

John and Ilsa Konrads were born in Riga, Latvia during World War II.  With their parents, they fled to Germany in 1944 where John contracted polio in a refugee camp near Stuttgart.  The family moved to Australia in 1949 and encouraged the children to swim as therapy for John’s polio.  When coach Don Talbot took them over, he found two remarkable young swimmers, coach-able and willing to work as no one before them.

Ten years after migrating to Australia, this most remarkable of all brother and sister swimming acts began to break world records as the celebrated Konrads Kids, the Prince and Princess of freestyle swimming.  Thirteen year old Ilsa set the Konrads’ first world records in the 800m and 880 yd. freestyle on January 9, 1958 under coach Don Talbot.  Fifteen year old John set the same 800m and half mile records for men two days later, then followed with 200m, furlough, 400m and quarter mile records during the next week.  After this week, the swim world, still in shock from Australian dominance in the 1956 Olympics, wondered how anyone would ever catch up.  During the next two years, between January 1958 and February 1960, the Konrads Kids established 37 world records.

At the 1958 British Empire and Commonwealth Games in Cardiff, Wales, the Konrads were the first brother-sister act ever to win gold medals, three for John and one for Ilsa.  John Konrads won the 1500m freestyle at the Rome Olympics in 1960 and Ilsa was a disappointing 4th behind Hall of Famers Chris Von Saltza and Dawn Fraser.

The Konrads stay at the top was brief but so brilliant it has never quite been equaled.  They were the first of the Kiddy Corps that has made the world believe in the ability of very young swimmers to work harder than adult athletes had thought possible.  They set multi-world records at an age when most of us are encouraging the mediocrity of our children with “What can you expect — she’s only 13?”  The Konrads and their coach, Don Talbot, didn’t know “kids can’t swim that fast.”