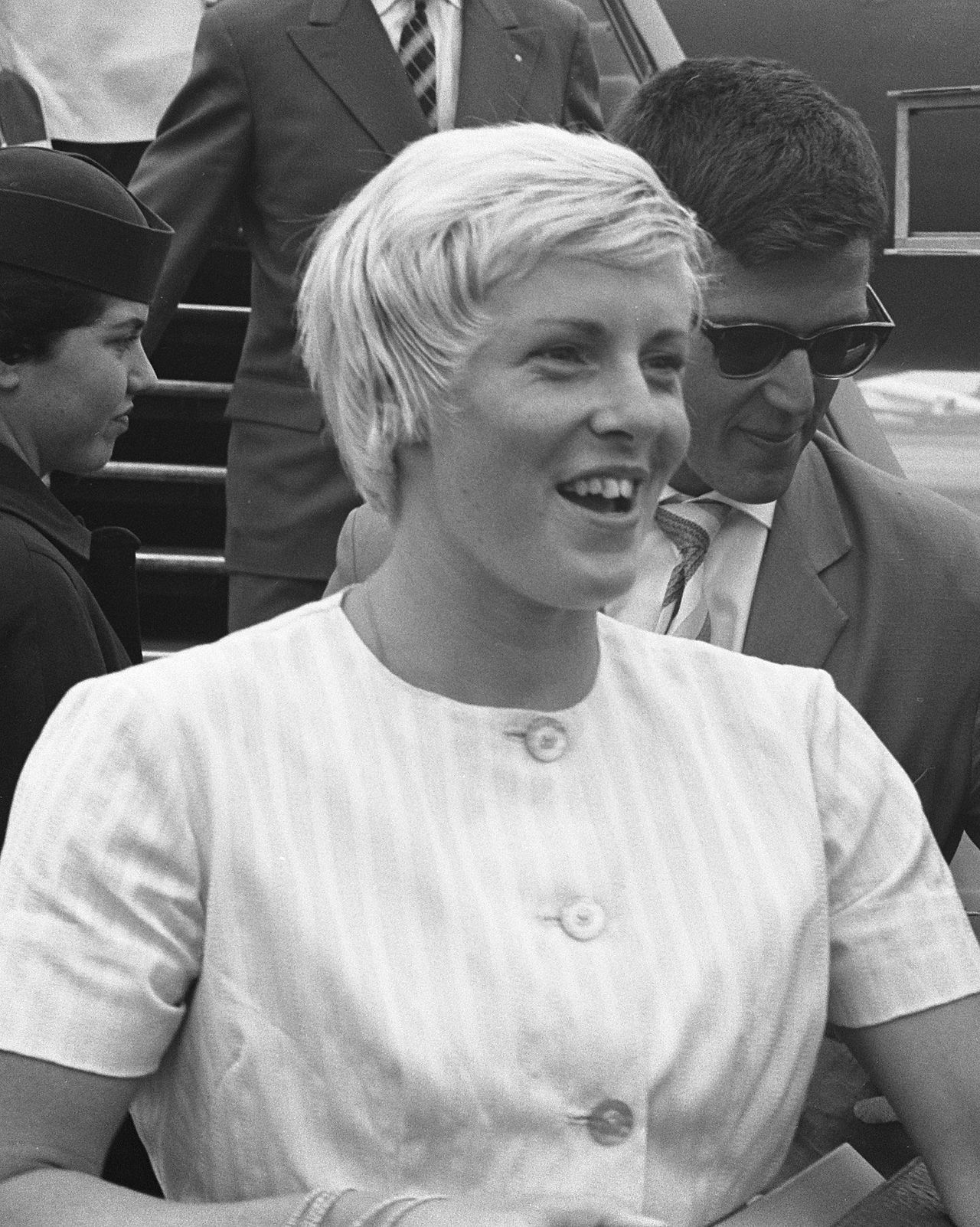 Hall of Fame coach Jan Stender developed 8 world record holders living on one street in Hilversum, Holland, in 1955.  Yet neither coach Stender nor any of his Dutch swimmers were allowed to compete in the 1956 Melbourne Olympics.  This boycott which the Dutch Government called as a protest to the Russian repression of the Hungarian Revolution was toughest on Mary Kok, perhaps the finest of the Dutch swimmers and the world’s most prolific record holder (10) in 1955.  The versatile Mary (no relation to Hall of Famer Ada Kok) held the middle distance freestyle records and was one of the first world record holders in the four stroke individual medley and the butterfly stroke.  After the 1956 Olympics,  Mary Kok became one of the world’s greatest marathon swimmers.  She is currently married to Kees Oudegeest coaching in Spain.