ISHOF Curator, Bob Duenkel to be inducted into ISHOF Class of 2020 as Honor Contributor 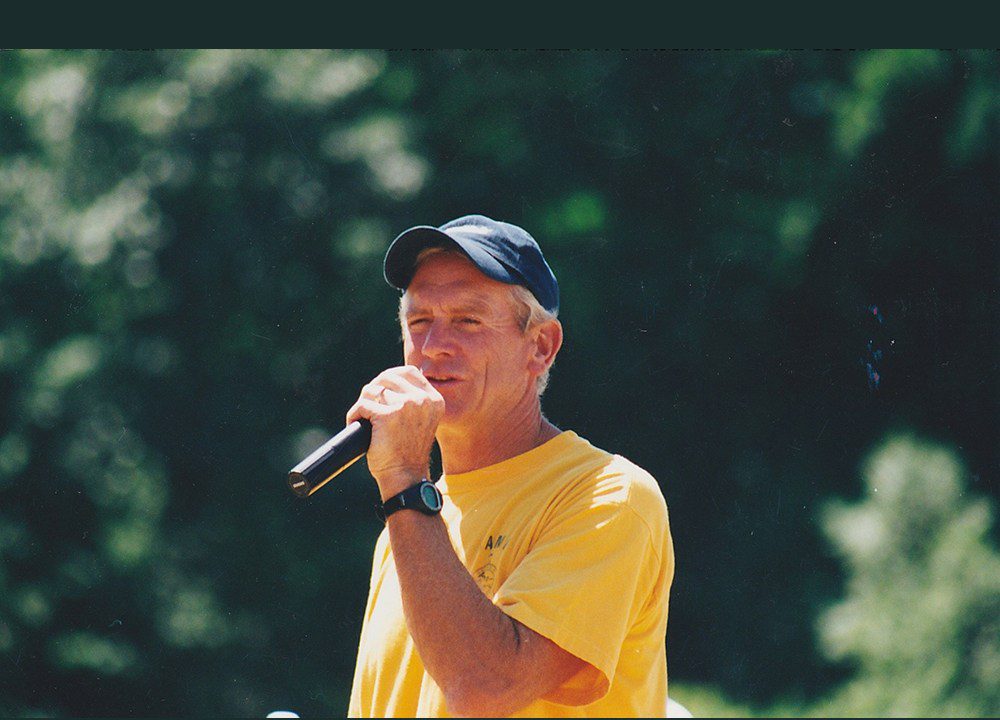 Bob Duenkel’s greatest contribution to swimming, was his 40+ years of dedication and service to the International Swimming Hall of Fame, which he began in 1976. As ISHOF CEO, Buck Dawson’s assistant, he absorbed the history of swimming like a sponge, and not just from Dawson, but from the real greats, like Johnny Weissmuller, Eleanor Holm, Buster Crabbe, Esther Williams and many, many more.

Duenkel’s knowledge of swimming history was encyclopedic. He studied and knew all the minutiae of swimming and swimmers, from the ancient Greek swimmer Leander to the most recent inductee, every Olympiad, every event, every time and every stroke.

Come and hear Duenkel’s incredible life story and commitment to aquatics history at the ISHOF Induction dinner on Saturday, April 25, 2020. Become an ISHOF Legacy Member and attend the ISHOF Induction Dinner for FREE. Can’t attend the event? Please consider donating to ISHOF, support Duenkel and our other inspirational Honorees.

Bob Duenkel was the ISHOF museum curator and presided over 40 years of ISHOF Induction ceremonies. From 2004-2005 he served as interim CEO and Executive Director until his retirement in 2016. For any visitor to ISHOF, Duenkel was an invaluable resource, always there to tell a story, clarify any facts or just to toss off a quip or two. He made a wonderful ambassador of ISHOF to any and every event he attended, whether it was the NCAA’s, Olympic Trials or the Association of Sports Museums and Hall of Fame, Duenkel was admired and respected by all who knew him.

The International Swimming Hall of Fame (ISHOF) Induction Ceremony is shaping up to be a star-studded weekend with ISHOF Honoree and Sullivan Award Winner, Debbie Meyer, and double Olympic gold-medalist and everyone’s favorite Olympic swimming broadcaster, Rowdy Gaines acting as co-emcees and hosts of the induction with multiple events spread out over two days in beautiful Fort Lauderdale, Florida.

Make your plans now to attend the weekend of April 24-25, 2020!  ISHOF Members can purchase the Complete Weekend Package (see below) and save! (Get info on membership here.) Can’t attend the event? Donate to ISHOF to support our honorees.

Book your hotel through the group rate for ISHOF Honoree Ceremony