ISHOF Honor Diver, Sylvie Bernier is One in A Thousand 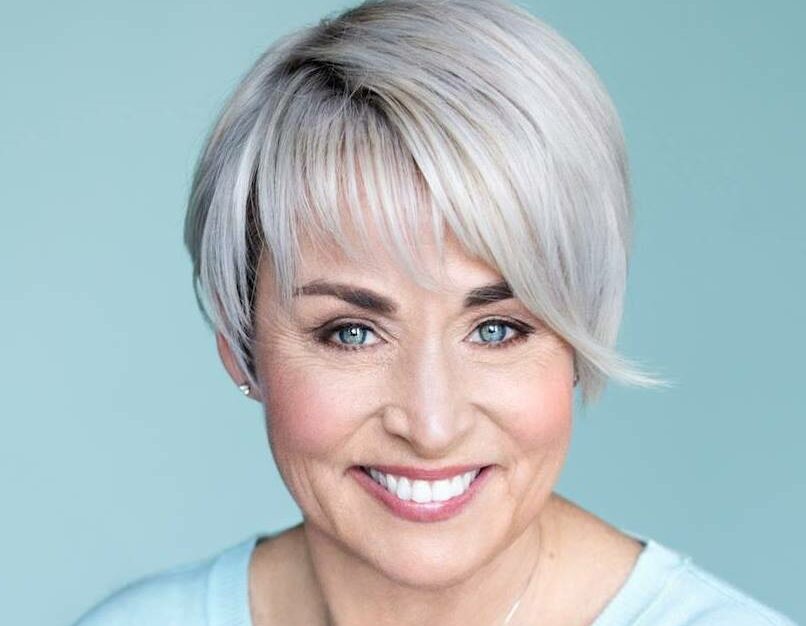 I recently spoke to Sylvie, who said reminisced on her time in South Florida.

“When I think of Fort Lauderdale, I can visualize myself on the 3-meter springboard getting ready to dive at the USA Hall of Fame international competition. Every May, from 1981 to 1984, I was excited to go to Fort Lauderdale, especially after a long winter in Québec, Canada! I loved the feeling of diving outdoors and seeing my friends from around the world at this beautiful pool. What a privilege it was!” Sylvie said.

“In 1996, I was honored to be the first Canadian diver, to be inducted into the Swimming Hall of Fame among aquatic athletes that I admired for years. Almost 40 years later my retirement, I am still dedicated to promoting a healthy way of living and the water safety of all children. I am the ambassador in Québec of the Swim to survive  program. Our goal is that every child learns the minimum skills needed to survive an unexpected fall into deep water.”

It seems as though Sylvie’s philosophy as an ambassador of Swim to Survive fits right in with ISHOF’s Every Child a Swimmer!

Sylvie Bernier made history by becoming the first Quebecoise athlete to win gold at the 1984 Olympic Games in Los Angeles, as well as the first—and, to date, the only—Canadian gold medalist in diving.

Sylvie returned to the Olympic Games in a volunteer role as assistant and chef de mission for the Canadian delegation in 2006, 2008, and 2012. The entire Canadian team applauded her leadership for inspiring the world’s top athletes to achieve their best.

This Olympian has a rich and varied resumé beyond sports. She retired from competition after her achievement in 1984 and took up new challenges.  For more than 35 years, Sylvie has delivered her messages about healthy eating, active lifestyles the importance of mental health on radio and television shows, in addition to speaking with decision-makers.

In 2011, she obtained a master’s degree from McGill University, taking part in their International Masters for Health Leadership program. She also holds a degree in business administration. Sylvie uses these skills in speaking engagements across Canada.

Sylvie is a recipient of the Orders of Quebec and Canada. She was also inducted into the International Aquatic Sports Hall of Fame, the first Canadian to receive this honor in diving.

In April 2019, Sylvie published a book and a documentary, both entitled The Day I Could Not Dive, which addressed the drowning of her nephew Raphaël. This outlet enabled Sylvie to take the next step in her mission: raising awareness and preventing drownings among children. She is the honorary spokesperson of the Lifesaving Society’s Swim to Survive program. Her dream is to see all children in Quebec introduced to swimming.

A mother to three daughters and a new grandmother, Sylvie Bernier is an inspiration for the generation that saw her dive for gold. She is dedicated to ensuring that the next generation grows up educated and healthy.

A huge thank you to Sylvie for being a part of ISHOF, and this year, for becoming “One in A Thousand”.

Won’t you join Sylvie and become a member of the One in a Thousand Club by helping ISHOF on a monthly or one-time basis.