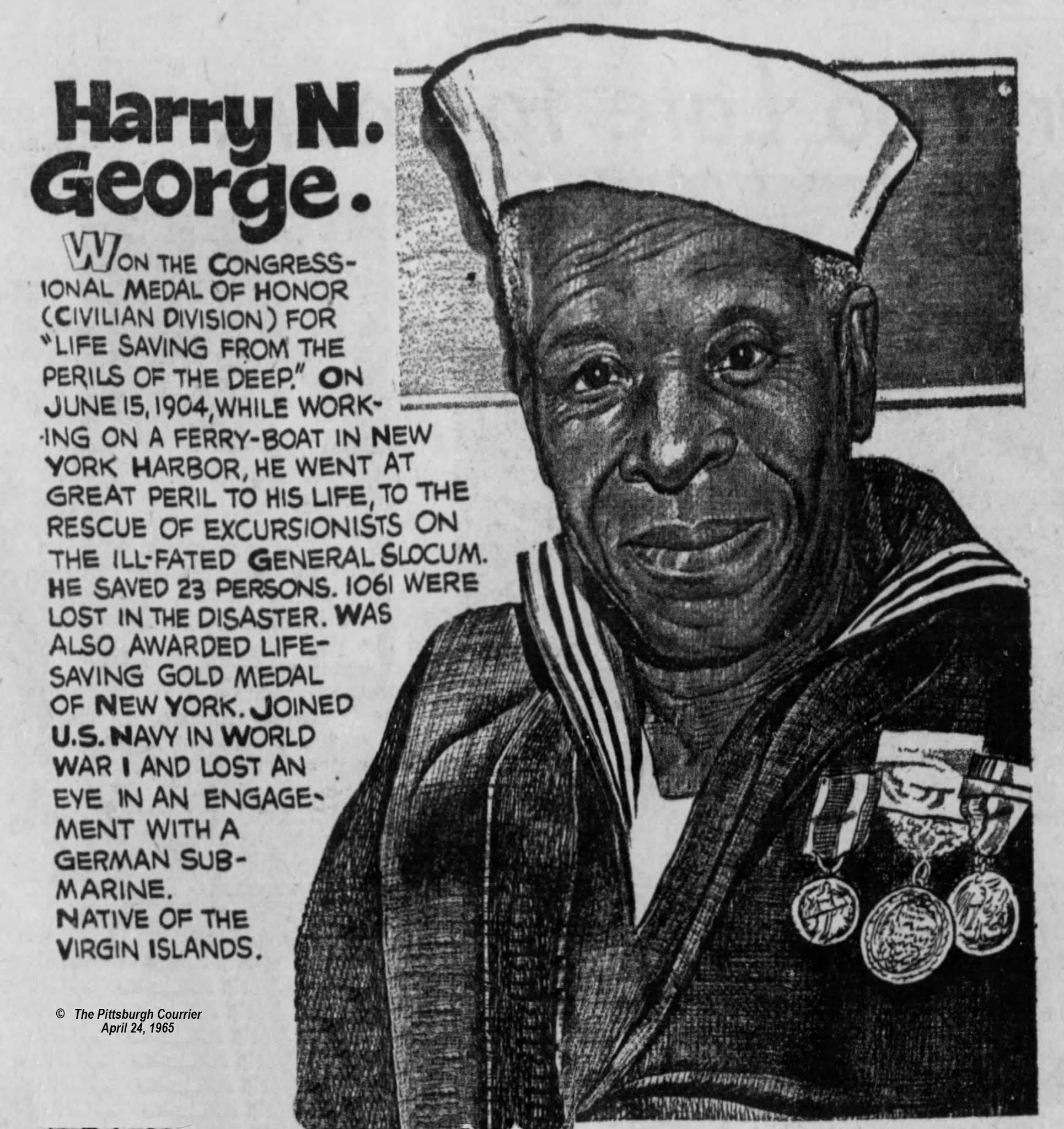 The General Slocum steamship disaster was the greatest single catastrophe in New York City’s history until 9/11. On June 15, 1904, the Gen. Slocum was taking a group of almost 1400 passengers, mostly women and children, on a trip of New York City’s East River to a picnic on Long Island. The ship caught fire shortly after leaving dock.  Most of the passengers tried to escape the fire by jumping into the water, and because they didn’t know how to swim, they drowned. Bodies of mothers, grandmothers, and girls washed up on the shorelines for days.  One of the forgotten heroes, saving some of the passengers, was Harry N. George, an African American.

The lesson from the Slocum disaster wasn’t lost on the nation: “Learn to swim!” commanded an editorial in the New York Herald that was repeated throughout the country. “That should be the resolve of every intelligent woman who does not already know how, upon reading the pitiful story of how woman after woman drowned within just a few feet of shore.

As a consequence of the Slocum disaster, the American Red Cross were moved to being its water safety and lifesaving programs and swimming became an essential part of public education.  Unfortunately, most African Americans were denied the same opportunities to learn to swim, as virtually all pools and beaches were closed to non-whites during the first half of the 20th Century, in spite of the heroics of Harry N. George.  It would not be until the 1930s when the first African Americans were certified as Red Cross Water Safety instructors and Lifeguards. 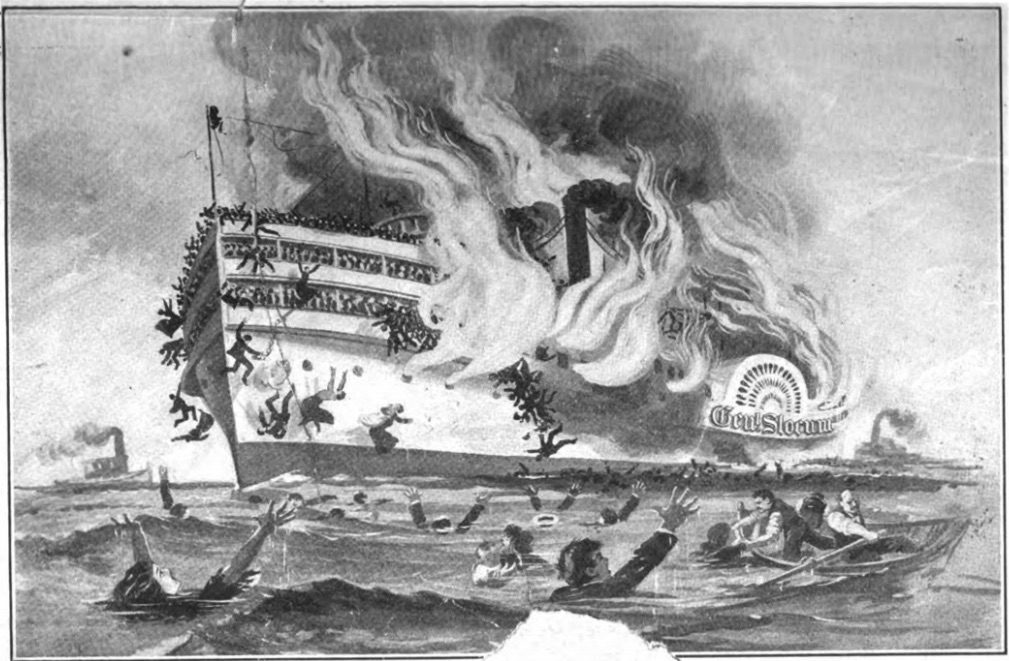