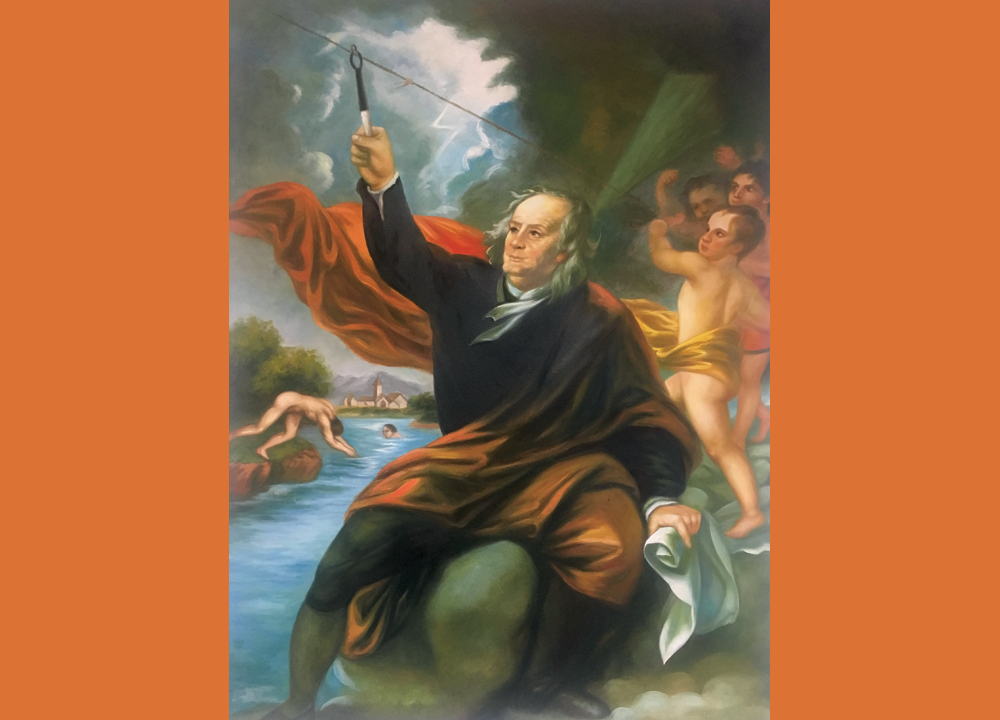 Black History Month is a time for us in the aquatic community to reflect on why more African Americans and people of color don’t swim.  Especially because for at least 400 years (the period from from 1451 – 1860), People of African descent, Native Americans and the indigenous populations of Oceana excelled “all others in the arts of swimming and diving.”  The cultural history of swimming is both tragic and fascinating and while it helps explain how people of color lost their aquatic traditions and how European/Caucasians became the most accomplished swimmers today – it’s only part of the story.

Last week, John Legend confided on Twitter that he couldn’t swim and was taking his first swim lesson since he was a five year old child.

I can’t really swim. Today I took my first swim lesson since I was like 5. My dad learned in his 60’s so I feel like I’m ahead of schedule.

6,909 people are talking about this

His announcement, along with the release this  of  “A Film Called Blacks Can’t Swim” is bringing renewed awareness to the swimming gap between people of color and white people, not just in the USA but around the world.  But knowledge of this gap is nothing new. We’ve known about it for almost 100 years. The question is what can be done to  it and realize the founding goal of the International Swimming Hall of Fame, which is “every child a swimmer.”

Interestingly, Legend graduated from the University of Pennsylvania in 1999. Had he attended Penn 40 years earlier he would have been required to  swim before receiving his degree.  For Penn was the first college in America to build a swimming pool for its students and in 1904 it was the first to make passing a swimming test a requirement for graduation.  It was in keeping with the philosophy of the school’s founding father and swimming enthusiast, Dr. Benjamin Franklin.

“I Cannot be of opinion with you that ’tis too late in life for you to learn to swim,” Franklin wrote to a friend in the mid 18th century. “I wish all men were taught to do so in their youth; they would, on many occurrences, be the safer for having that skill, and on many more the happier, as freer from painful apprehensions of danger, to say nothing of the enjoyment in so delightful and wholesome an exercise…And if I had now boys to educate, I should prefer those schools (other things being equal) where an opportunity was afforded for acquiring so advantageous an art, which once learnt is never forgotten.”

Franklin did not see swimming as a sport.  Rather he saw the ability to swim as an essential life skill, the source of good health and lifelong joy. He also saw it as a “scientific phenomena” which it was for Europeans during his lifetime. This explains why his letter to Oliver Naeve (portions of which are quoted above) was included in the 4th edition of  Benjamin Franklin’s Experiments and Observations on Electricity, which he published in London, in 1769.

As a swimmer, Franklin was an outlier. He was a self-taught and an accomplished swimmer by the age of ten at a time when few people of European descent swam. In his day it was the Africans, Native Americans and the indigenous populations of Oceana who “excelled all others in the arts of swimming and diving.”  In their tropical climates and warm waters, mothers typically taught their children to swim before they could walk.  Before the American civil war 80% of African Americans could swim compared to 20% of Euro-Americans and almost no women of any race swam.  Today, those percentages are almost exactly reversed and there are more female competitive swimmers than males. The cultural history of swimming crosses both race and gender and it is helpful for understanding how the stereotypes and cultural attitudes about swimming have been turned upside down.

The racial swimming gap is not only present in the number of elite swimming competitors and drowning statistics – but in all aquatic activities from Navy Seals to crew men and women on luxury yachts, on lifeguard stands, as marine biologists, sailors, surfers, scuba divers and many, many more professions and recreations.

In his Proposals for the Education of Youth (1749), Franklin noted that the Romans marked someone who was uneducated as someone who could “neither read nor swim. For while math, and the sciences are useful, only the ability to swim can save a life”.  Studies show that if a child doesn’t learn to swim by the age of seven, he or she likely never will.  The same studies show that children of non-swimming parents will likely not learn to swim.

John Legend is not your average African American. He and his wife Chrissy Teigen can afford to pay for and take their toddlers to swimming lessons and change the culture that has not made swimming a priority in his family.  It is for this reason I believe there is only one way to right the wrongs of history and that is to treat swimming as an educational subject as Benjamin Franklin proposed in 1749  But for reasons stated above it should not be done in college or high school –  it must be done in elementary school, as in countries like the Netherlands and Sweden. In those nations children are required to pass a swim test before moving on to middle school.

Yes, pools are expensive, but we don’t need to build competitive race pools at every elementary school.  We need to build warm teaching pools not unlike the pool John Legend is learning in, and hire competent instructors. But we also need to educate parents about the importance of swimming and acclimating their children to the water.  As world-renowned swimming coach and instructor Laurie Lawrence of Australia advocates – the first swimming lesson begins with the first bath.

But it’s not just a matter of water safety. All humans spend their first nine months as swimmers.  When we emerge from the womb we all have the bradycardic reflex, which is part of the mammalian diving reflex – just like dolphins, whales and seals. When our faces are exposed to cold water as infants, our hearts slows down and blood is shifted away from the peripheral muscles to conserve  for the brain and heart, and we hold their breath. We are of the sea and it is no coincidence that our body fluids are nearly identical to sea water.

There is also something spiritual, if you will, about the water. In his book, the Blue Mind, Dr. Wallace J. Nichols, explores the Surprising Science That Shows How Being Near, In, On, or Under Water Can Make You Happier, Healthier, More Connected, and Better at What We do. In addition learning-to-swim can open minds to the two-thirds of the planet that is covered with water and  to the innumerable occupational and recreational and opportunities that are denied to those who cannot swim.

John Legend and his wife Chrissy Teigen are to be greatly commended for exploring this issue and doing their part to change world culture to one where everyone can swim.  The earth is, after all, is the only planet we know of that has liquid water. How can you be an earthling and not know how to enjoy an element that covers 2/3rd of our planet.

Watch Norfolk, Virgina News Anchor Regina Mobley tell her story of learning to swim at the age of 46

All commentaries are the opinion of the author and do not necessarily reflect the views of Swimming World Magazine nor its staff.