Joy Cushman, an administrator, coach and promoter of the sport of Synchronized Swimming (aka Artistic Swimming) will be inducted into the International Swimming Hall of Fame as a Pioneer Synchronized Swimmer and member of the Class of 2018 in ceremonies in Fort Lauderdale, Fla., on May 19, 2018. 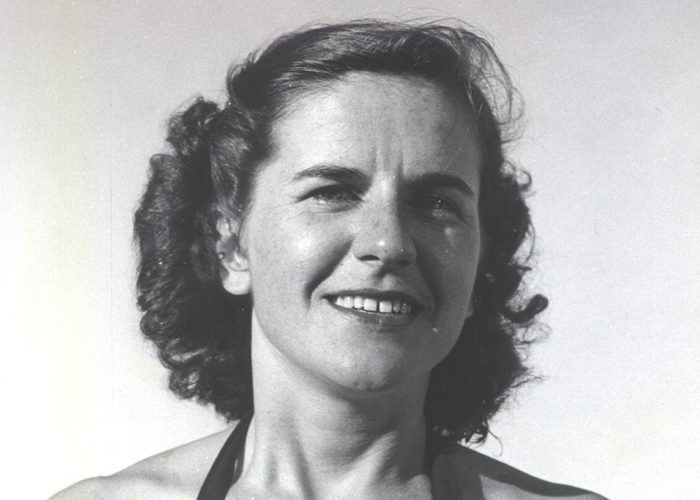 Joy Cushman was born into an aquatic family that
had a summer beach house in Galveston, Texas. It was where she developed an
early love for swimming, fishing, surfing, and water-skiing. Back in Houston
during the school year, she joined a swimming team. Like most female swimmers in
those days, she performed water ballet routines for her clubs annual water
shows, starting in 1939. It was the great heyday of water shows and the
Aquacades that helped popularize swimming and make Johnny
Weissmuller, Eleanor Holm, Buster
Crabbe and Esther Williams superstars.

It was also an era when water ballet was morphing
from the world of entertainment into the physically demanding sport of
synchronized swimming – and Joy fell in love with it.

In 1946, when the AAU officially recognized
synchronized swimming as a sport, Joy won the Texas championship in solo, duet
and team competitions. Then when the Shamrock Hotel opened, with its incredible
swimming pool in 1949, Joy performed for the Opening Gala before a slew of
Hollywood celebrities and tens of thousands of celebrants. Shortly after that,
she started coaching the Shamrock Hotel Corkettes Synchronized Swimming
Team.

Under Joy’s guidance, the Corkettes established
themselves as one of America’s top synchro teams for many decades. They also
performed, along with divers, clown divers, and dancers at every convention
banquet and cocktail party held at the hotel poolside. The funds earned from
these shows enabled her and the team to organize workshops, clinics and
competitions to promote synchro.

Joy’s great strengths were as an administrator,
official and promoter of synchro as an international sport in its formative
years. She conducted many synchro workshops and hosted international swimmers
and teams from Mexico and South American for clinics and competitions in Houston
which helped put synchro in the 1955 Pan American Games as an official sport.
For the 1959 and 1963 Pan Am Games, Joy served as coach and manager of the U.S.
team Synchro Team. Her Pan Am experiences led to a charter position and member
of ASUA Synchro technical committee for many years. She also served on the FINA
Technical Synchro Swimming Committee for 12 years, eight as Vice Chairman, and
four as Honorary Secretary, beginning in 1960.

She was the Chair of AAU Synchronized swimming from
1958 – 1963 and served on the United States Olympic Committee Board of Directors
from 1956 to 1975. She was head chaperone for the American delegations that
competed in the 1971 Pan Am Games and 1972 Summer and Winter Olympic Games.

During her career, Joy served as Chief Official for
synchronized swimming at six Olympic Games, nine Pan Am Games and four FINA
World Championships. Among the many awards she has received over the years are
the FINA Silver Pin and the Lillian MacKellar Distinguished Service Award from
United States Swimming.

Reserve
Your Hotel Rooms and Purchase Your Tickets Today 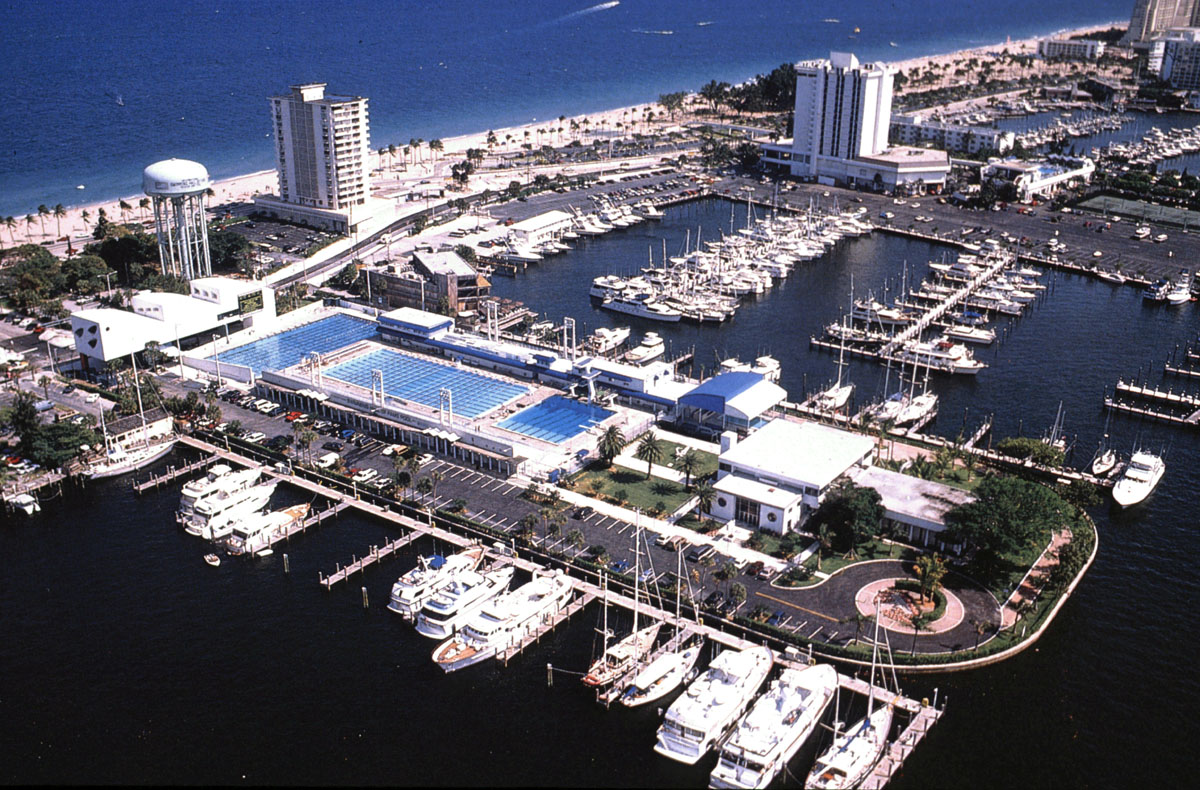 Libby Trickett (AUS) *May not be available