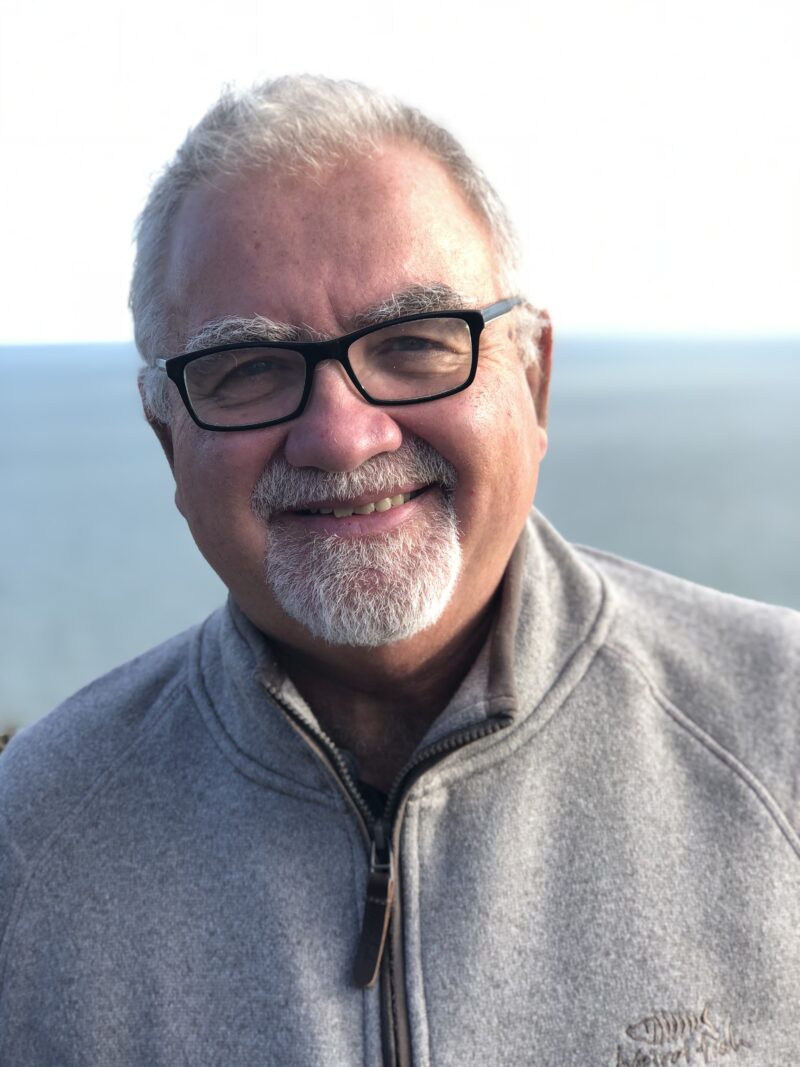 This year’s award honors Kevin Murphy.  He was one of the most prolific epic solo
swimmers of his generation. He swam 34 crossings of the English Channel (male record).
These include 3 two-way crossings (one of these was an unsuccessful three-way attempt
stopped at 52 hours). He was the first to complete the Original Triple Crown: (English, North
and Bristol Channels) and eleventh to complete the Triple Crown (English and Catalina
Channels and Around Manhattan). Kevin was the first to swim the North Channel three
times (held the male speed record for 43 years) and completed other major swims including
Lake Balaton (Hungary) 75.5 km in 43 hours 15 minutes and Loch Ness.

Kevin also has given back to the sport over 30 years as an Administrator for both the English
Channel organizations. For the past 8 years he has administered, coached and piloted with
The Kings Swimmers. Finally, Kevin is a gifted presenter (his profession was radio
journalism) and representative of the sport and he has appeared in many print media stories
and radio/television and documentary films