Michelle Calkins is One in A Thousand !!!! 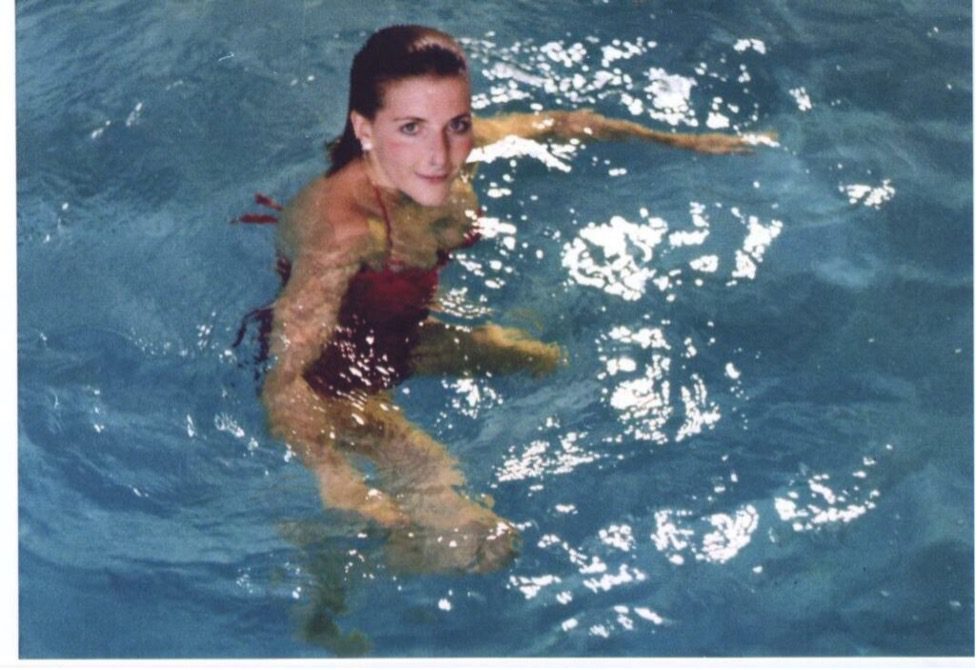 Michelle Calkins De Filippi is One in A Thousand.

Coach Debbie Muir of the Calgary Aquabelles had a knack for pairing the two most talented synchronized swimmers on her team.   It was never more apparent than when she paired Michelle Calkins with Helen Vanderberg to win the 1978 World Championships duet in Berlin, Germany. It marked the first time that Canadian synchronized swimmers had won a World Duet Championship, an important milestone in the evolution of synchronized swimming in Canada. In 1977, Michelle and her Hall of Fame partner Helen were named to the Elaine Tanner Award as Canada’s best young female athletes of the year by the Sports Federation of Canada. And all took place even before synchronized swimming became an Olympic sport!

Michelle’s success was by virtue of her exacting technical skill. Her and teammate Helen’s 1978 combined figures scores were 87.30, a full 2.70 points above the duet silver medalists. She performed creatively and with intensely dramatic routines. Michelle, with partner Helen, instigated the great success of their home club in Calgary culminating ten years later in another gold medal duet win, this time by Carolyn Waldo and Michelle Cameron at the 1988 Olympic Games.

After retiring, Michelle continued with her passion for synchronized swimming, which never diminished, and she was the head coach of her Aquabelles as well as serving as a Canadian National Team coach from 1988 through 2000. She was the 1996 Canadian Olympic coach when Canada won the silver medal in the team event.

When asked why Michelle continually supports ISHOF, this is what she said: “To me the ISHOF stands for excellence and has considerable prestige worldwide. ISHOF has so much history and honor with a special emphasis on famous! And we are all very fortunate to be a part of this totality.  I also love how they support everyone.”

Join Michelle and become a member of the One in a Thousand Club by helping ISHOF on a monthly or one-time basis.