New Exhibit in Philadelphia to Share History of Segregation in Swimming 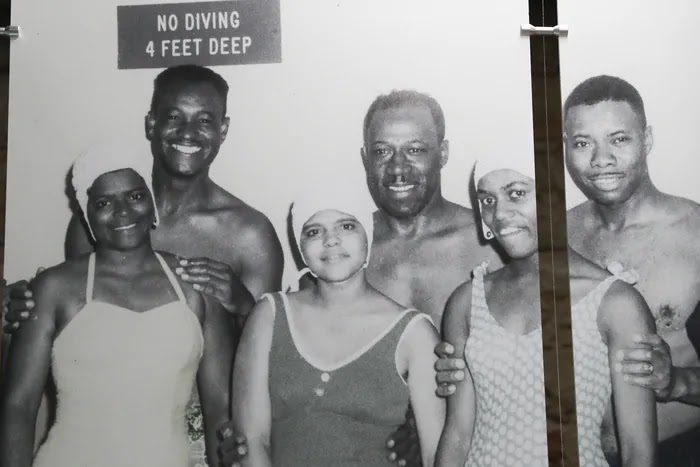 A new exhibit opening next week at the Fairmount Water Works Interpretive Center near Philadelphia will share the story of African Americans in swimming. The exhibit, titled “POOL: A Social History of Segregation,” will show the history of how black Americans were systemically denied access to the lifesaving skill of swimming throughout centuries of U.S. history. The exhibit, which will run from Sept. 3 until Aug. 30, 2022, was curated by Victoria Prizzia.

According to the Philadelphia Inquirer, the exhibit “is a chillingly honest and informative look at how America’s separate and unequal pools are a key part of the foundation upon which systemic racism stands. Segregated pools fostered the lack of access to water in Black communities, and are among the reasons Black children in the United States ages to 10 to 14 are still 7.6 times more likely to drown in swimming pools than white children. This legacy fuels the misperception that Black people can’t swim, are afraid of water, and worse, don’t deserve to experience its joy.”

The exhibit utilizes murals, documentaries, animation, vintage photos and informative displays to show the painful legacy of black Americans being denied access to pools, and the exhibit will also feature some of the most predominant black Americans who have excelled in swimming, including Philadelphia coaches Jim Ellis and Malachi and Olivia Cunningham as well as Olympians like Cullen Jones and Simone Manuel.

The Inquirer story adds that continued inequity and systemical flaws in the system continue to deny African Americans pool access, even in 2021. The article then goes on to describe what the exhibit will look like and how it intends to make its visitors feel.

“Prizzia designed the 4,700-square-foot exhibit to be calming,” according to the Inquirer. “Cerulean floor-to-ceiling banners with quotes from 15 luminaries in African American aquatic history are nestled in graphics hanging at the exhibit’s entrance. An animated projection on the floor moves and sounds like a lake. This, Prizzia says, is the Blue Mind Pool, where four stools are placed.”

The exhibit will also include the original John B. Kelly Natatorium pool, known as the Aquarium Pool. Built in 1971, the Kelly pool was one of the first integrated pools in Philadelphia, and while it was closed in 1972 and has aged considerably, the current graffiti-covered structure will sit in the exhibit as a reminder of the legacy of segregation in the sport.

Panel images will include the shot of a motel manager in Florida “throwing acid on a group of Black and white teenagers trying to integrate the motel’s pool” and also more uplifting art that includes documentaries and animations by black artists “that depict Black Americans and their connections to pools, beaches, and waterparks.”

Read the full story from the Philadelphia Inquirer here, and check out more information about “POOL” here.