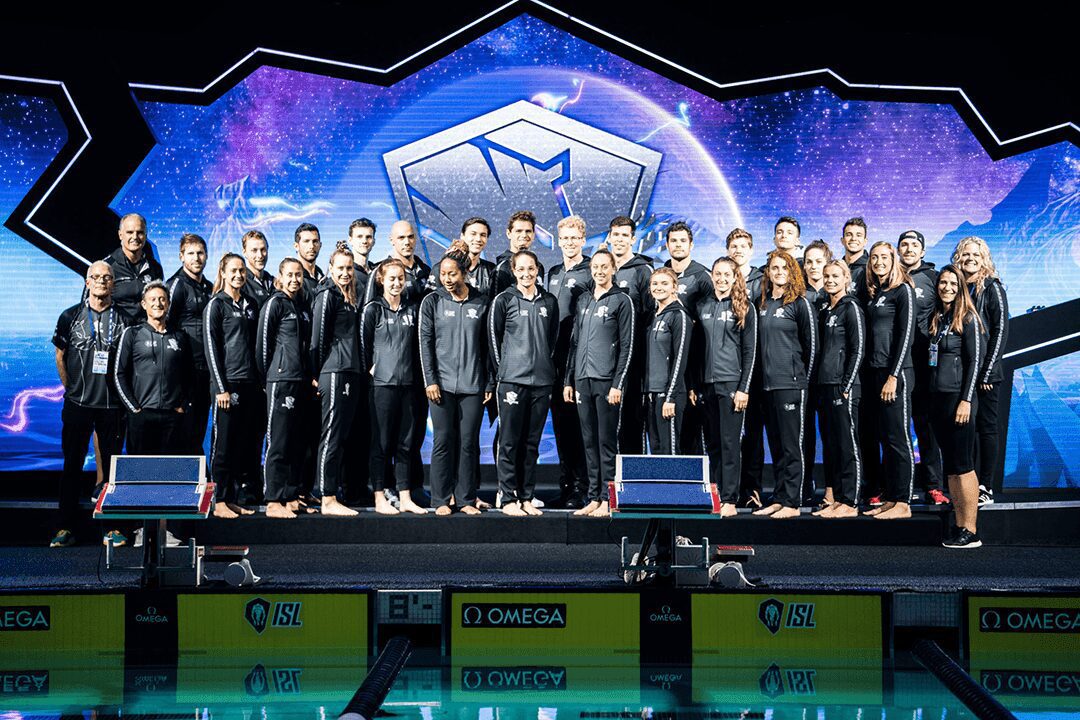 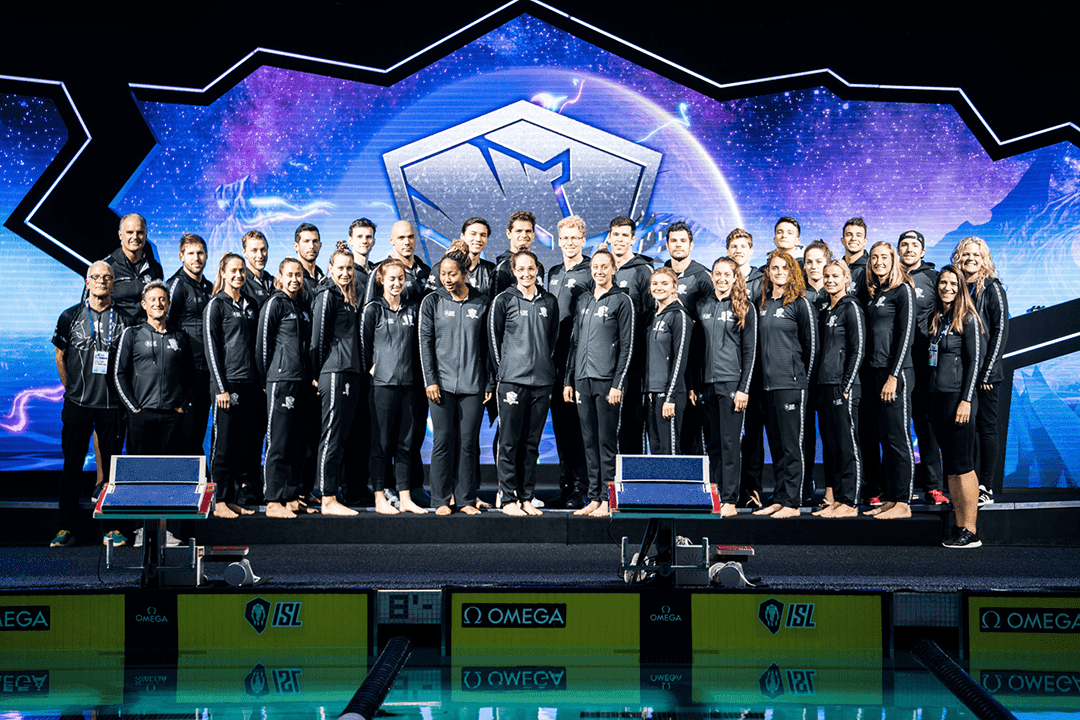 The New York Breakers recently sent a money donation to the International Swimming Hall of Fame (ISHOF) to join the One in a Thousand Club, which helps keep the Hall of Fame moving forward toward a new vision and museum.

The One in a Thousand campaign is designed to help the Hall of Fame during the COVID-19 pandemic, by calling on all members of the aquatics community to make a small monthly commitment.

The New York Breakers last year partnered with ISHOF to donate a portion of all merchandise sales to the museum. Breaker fans can purchase gear for men, women, kids, and home living.

“For me, as I learned more about the Hall of Fame, our vision aligned. We are both very passionate about the sport of swimming. I love what they stand for and are all about – preserving history.

“I believe we are truly investing in the future of the sport and I know ISHOF’s biggest goal is to get more people involved in the sport and educate and celebrate the aquatic athletes that have made it so spectacular. I love everything they stand for so it is a very easy organization to align myself with because our visions, our mission and our goals align.”

The New York Breakers will be participating in the second season of the International Swimming League (ISL) in Budapest, Hungary beginning on October 16. The team’s captain is USA’s Michael Andrew, who was the youngest ever swimmer to turn professional at age 14, and also the only swimmer to reach the final of all four 50’s at a single World Championships.

The team is also led by 2019 World Champ Boglarka Kapas of Hungary, who won the 200 butterfly at last year’s championships, and 2019 Worlds silver medalist James Wilby of Great Britain, who won the silver in the 100 breaststroke behind fellow Brit Adam Peaty.

“It feels like we have gone from being idle to being in high gear just in the last week,” Andrew said. “We didn’t quite know if things were going to come together and if they would happen because of COVID but now all of a sudden it is on top of us. It dawned on me yesterday, ‘we’ve got three weeks before we will all be together!’ The excitement that I have and feel from the athletes is indescribable. Most of them have not seen each other or raced and just want life to be back to normal.

“As for the New York Breakers, we had an incredible team last year. With coach Martin, we have put together a spectacular team in my opinion, and even with the changeover we have had recently, I still believe we have not lost any strength so we are super excited to see what we can do.

Join the New York Breakers by donating to the One in a Thousand Club by helping ISHOF on a monthly or one-time basis.