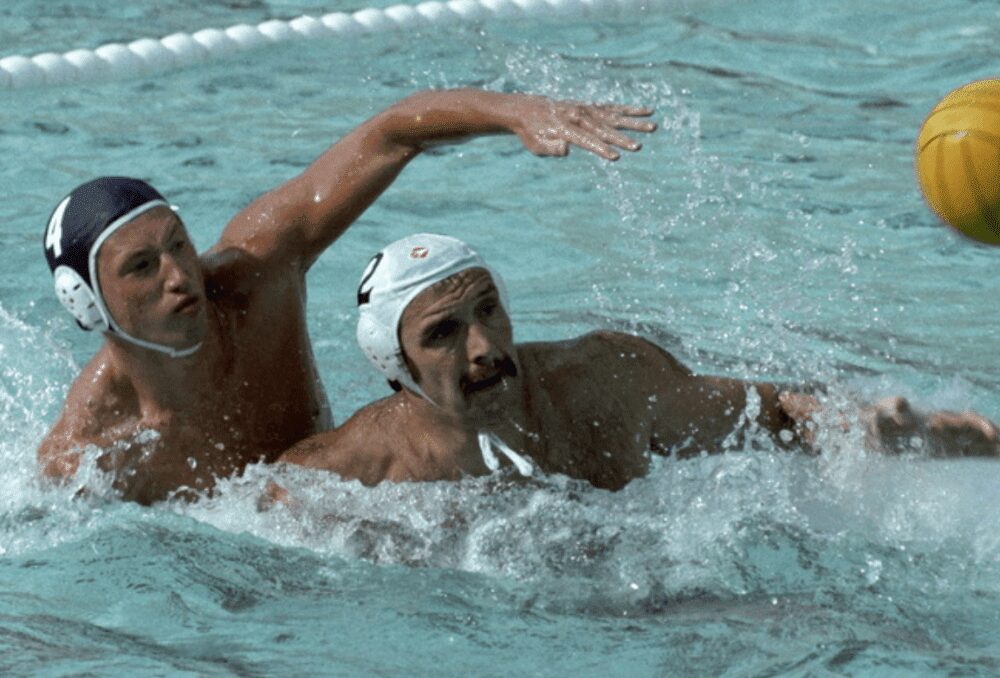 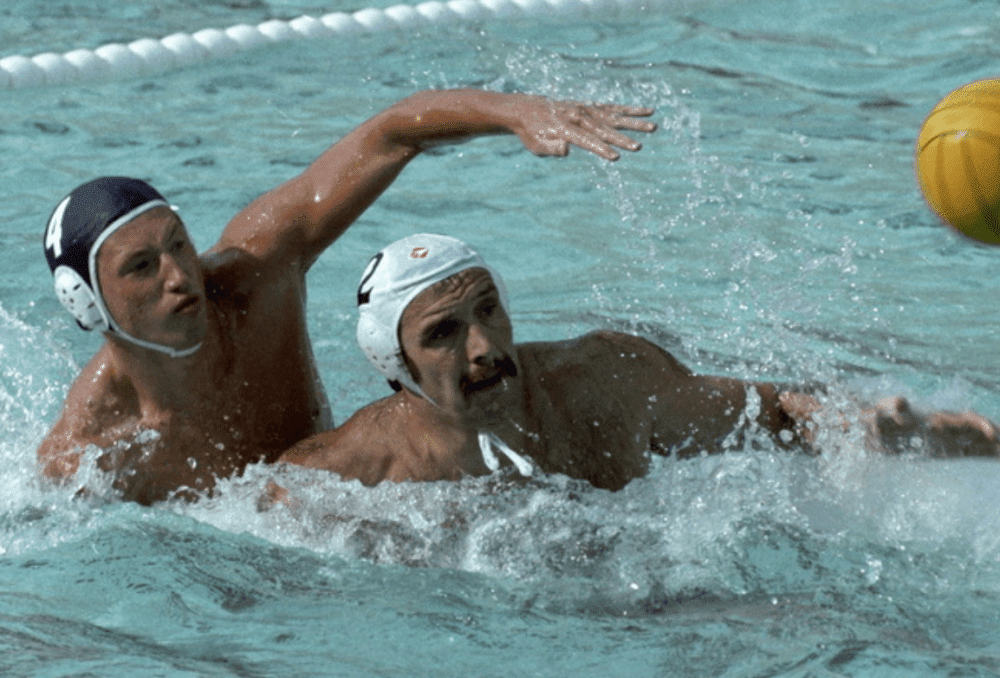 István Szívós, Jr. – whose father was a two-time Olympic champion (in 1952 and 1956) and whose son, Marton, was a world champion and 2012 Olympian – has died in Budapest. Szívós took part in four Olympic Games and won four Olympic medals from 1968-1980. In addition to his Montreal title, he won silver medals at the 1972 Munich Olympics, and bronze medals at the 1968 Mexico City and 1980 Moscow Summer Games. In addition, he was a world and two-time European champion. He appeared in the national team at the age of eighteen in 1966 and played a total of 308 times until 1980. He was inducted into the International Swimming Hall of Fame 1996, one year earlier than his father István Szívós, Sr., who won Olympic gold medals in water polo. The real water polo family of the Szívós family, István Szívós’s father, the older István Szívós was also an Olympic champion, while his son Márton Szivós won the gold of the World Championship.

István Szívós, Jr. was born on April 24, 1948 in Budapest. He was introduced the water polo at an early age and joined the Ferencváros Gymnastics Club (FTC) at the age of 12. His career was interesting. Because of his great size and extremely long arms, he would grow to a height of 6’8” with a wing span of 7 feet, he ushered in a new era in water polo that focused on the importance of the center forward position. Whether he caused the game to be tactically focused on the center position or he was the first star of the center oriented game is debatable, but according to Hall of Fame coach Dénes Kemény, the two are together.

It is no coincidence that Szívós played for the two clubs that dominated water polo in Hungary (FTC, OSC) during his career. In 1964, at the age of just 16, Szívós celebrated his first Cup championship, but in 1968, after playing in the Mexico City Olympic Games, he switched from playing for FTC to the Orvosegyetem Sport Club (OSC). The switch was not about money or any disagreement with FTC, it was because he wanted to be a dentist and it was customary at the time to play for a club associated with the university a player attended. Because of hostility on the part of FTC fans he sat out the first time the teams met after the change, but was encouraged by a friend who told him it was good “that they loved him so much “ He played for OSC for the remainder of his career and led them to several Hungarian and European Club titles.

Kemény said István Szívós is a role model because he continued his education as an Olympic and world champion, as a top athlete, and from the moment he received his diploma, he worked his entire life as a dentist without ever leaving the sport.

From 1974 he was an assistant professor at the SOTE Pediatric Dentistry and Orthodontics Department, from 1986 to 2010 he was an assistant professor. In addition to his work, he graduated from the College of Physical Education (now University) in 1981. From 1980 to 1981 he was the technical director of the Medicor OSC, and from 1983 to 1990 coached the FTC’s water polo team, and from 1986 to 1990 he was the leader of the youth and junior varsity teams.

In 1992 he was elected to the presidency of the Hungarian Water Polo Association, and in 2002 he became president of the Water Polo Department of the Central Sports School (KSI). He was selected as the Hungarian water polo player of the year three times (1969, 1970, 1971). In 1994 he was awarded the Civil Section of the Central Cross of the Republic of Hungary. In 1996 his handprint and signature were placed on the Wall of Hungarian Sports Stars. In 2000, he became a member of the Hungarian water polo team of the century, most of them from the 1976 Montreal championship team. In 2016, he received the László Papp Budapest Sports Award.