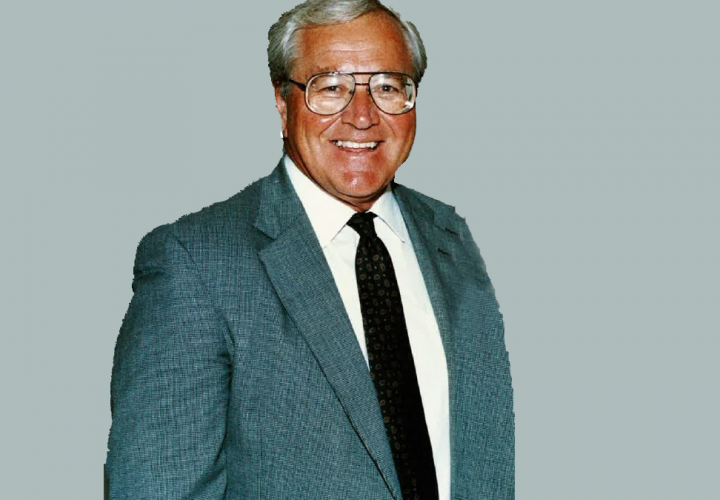 Ray Essick, the first USA Swimming executive director, passed away last night while spending time with his family.  The cause of death is not yet known, but the death was sudden.

No arrangements have yet been made.  Swimming World will keep our readers updated when that information is available.

“Ray Essick led our sport through a period of enormous growth and prosperity,” said current USA Swimming Executive Director Chuck Wielgus. “He brought his passion as a coach and his drive for success to his role as USA Swimming’s first executive director. He was a mentor and a dear friend.”

Last year, Essick was named one of the 30 most influential people within the sport of swimming.

Here is the profile Swimming World ran about Essick’s influence as part of that series:

How has he influenced the swimming community?

It’s hard to believe there was a time when USA Swimming did not exist, and swimming in the United States was an AAU sport. Ray Essick headed up the Swimming Committee for the AAU, and then became part of the revolutionary era which saw the founding of USA Swimming. Essick relocated from Indianapolis to Colorado Springs in 1980 to begin his 17-year tenure as the executive director of the newly created USA Swimming. ASCA says it all in Essick’s Hall of Fame bio– “Ray took USA Swimming from an organization in a shoebox, to the finest National Governing Body in all of Olympic Sport.” Essick built USA Swimming into a structure which supports its National Team athletes wholeheartedly, and strives daily to maintain the coveted spot Team USA has held for decades as the best swim team in the world.