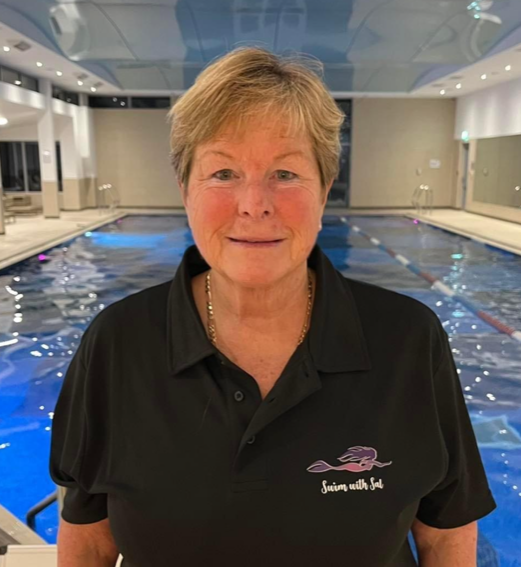 The local team of volunteers ensured that the Jersey swims cost 20% of an English Channel
solo with all proceeds going back into the club to fund mostly swimming events for kids.
She was also a founder members and honorary life members of the IMSHOF Honor
Organization: Channel Swimming & Piloting Federation and life member of the IMSHOF
Honor Organization: British Long Distance Swimming Association.
Sally is an accomplished marathon swimmer: two-way English Channel crossing (plus a solo
in each of the last 6 decades) and Triple Crown. She was inducted into the
International Marathon Swimming Hall of Fame as an Honor Swimmer in 2005.
For additional information, please call Ned Denison in Ireland at (+353) 87-987-1573 or ISHOF at (+1
954) 462-6536, or visit https://www.ishof.org