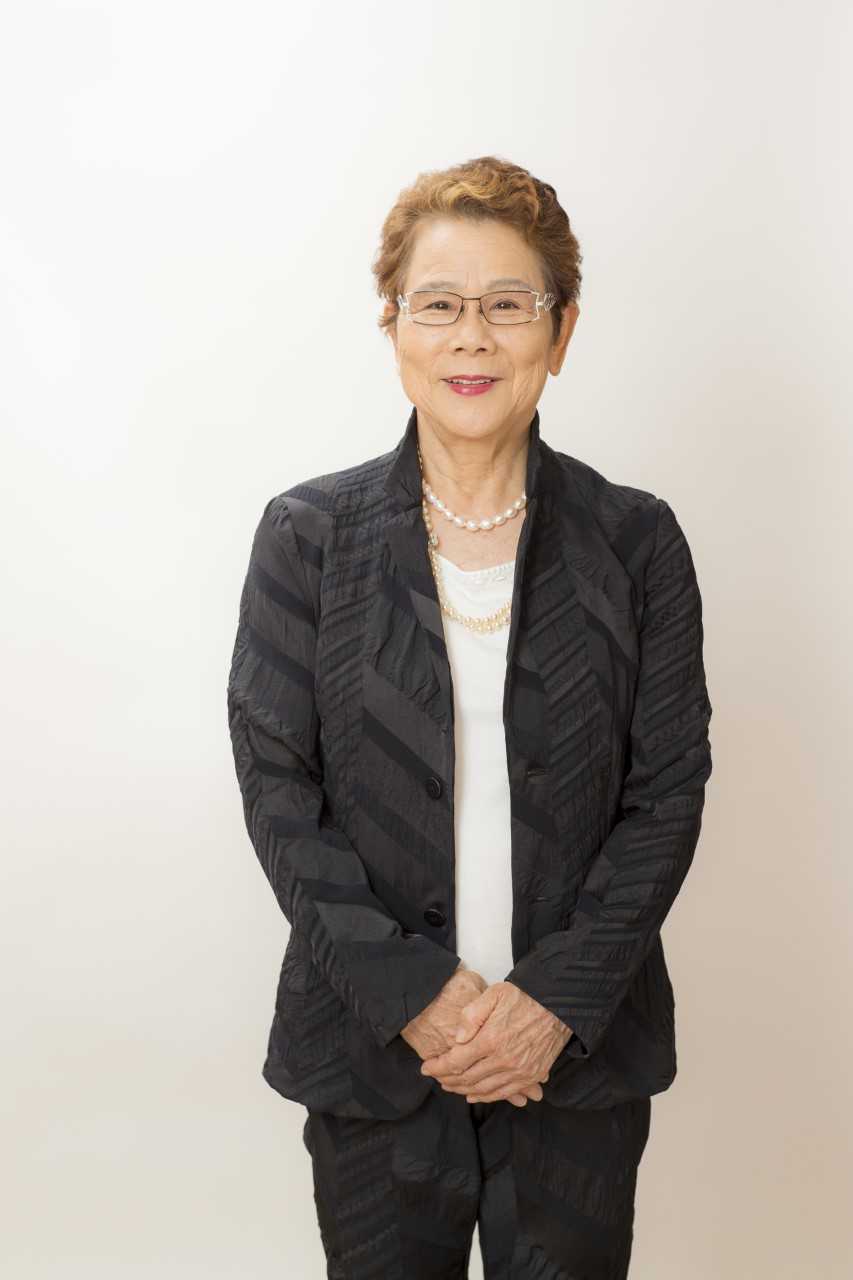 In 1960, When Satoko Takeuji was just a Senior in high school, and a member of her high school swim team, she was selected as a member of the Japanese Olympic Team. She travelled to Roma, where she won a bronze medal in the 100m backstroke. Satoko was also a member of the 1964 Olympic Team that was held in her home country of Japan. After that, she took a break from swimming for just over a decade to raise her family. 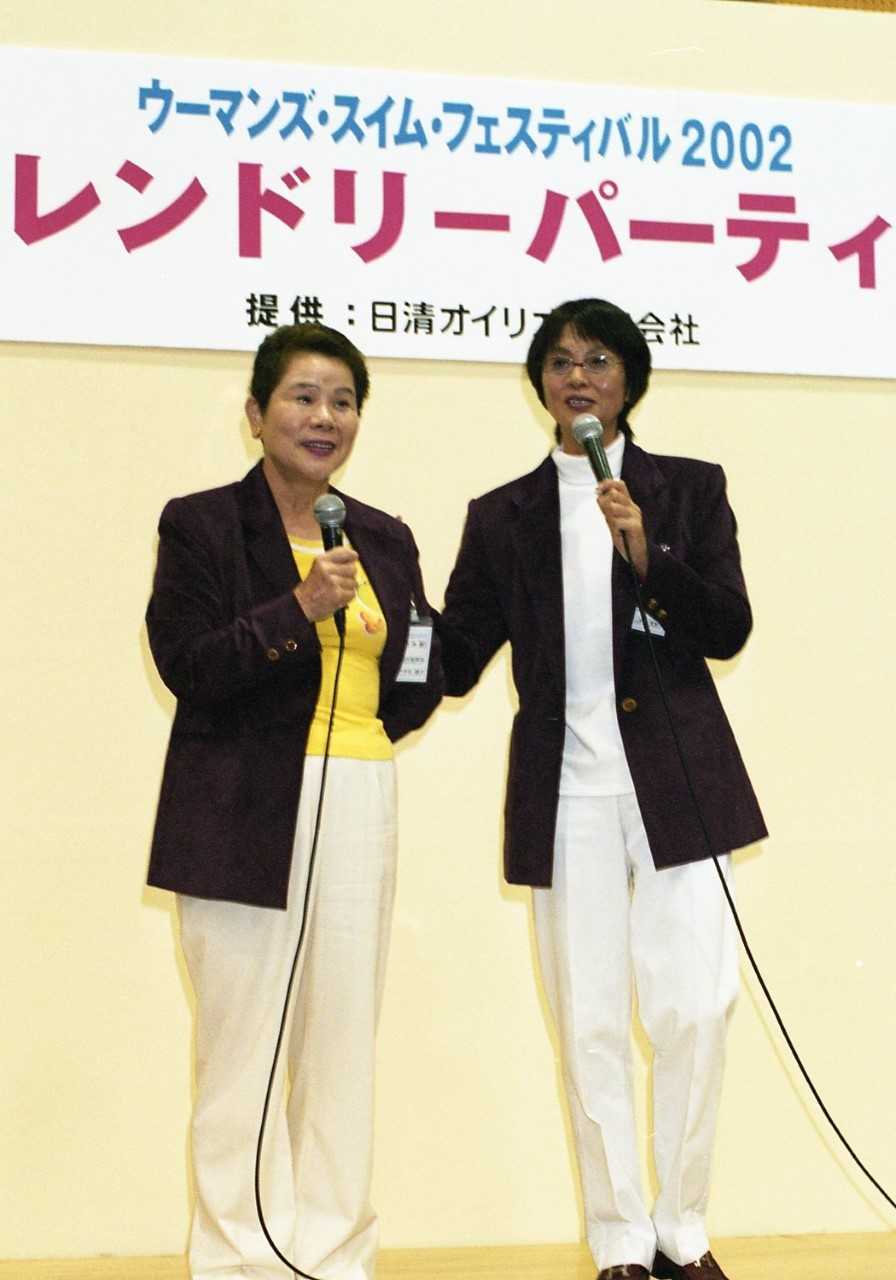 Then, when the Japanese Masters Swimming Association was established, Satoko was asked to become an executive in the association. She also started swimming classes for adults to promote swimming. She was 43 years old when she came back to swimming. It was then that she began to swim Masters. 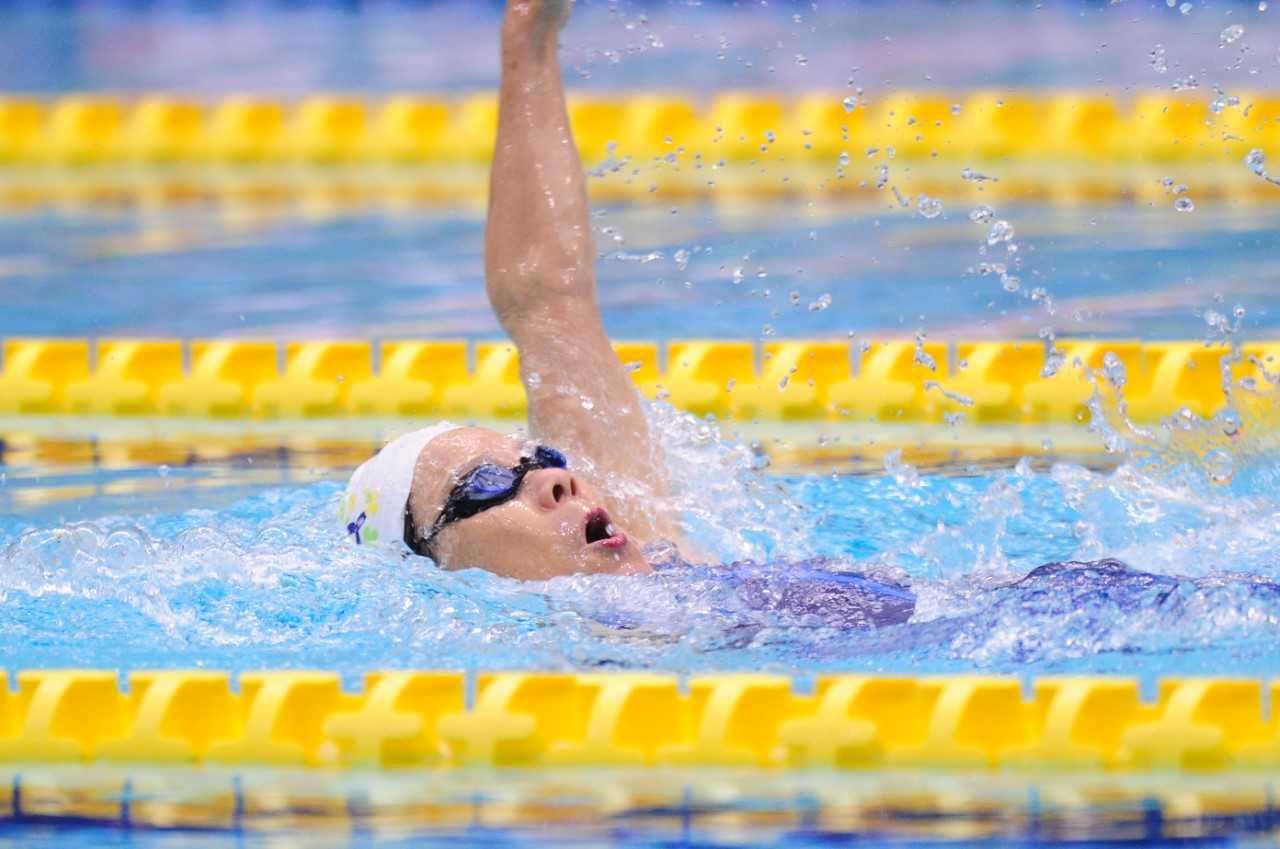 In 2017 she was the runner-up in Swimming World magazine’s Top 12 World Masters Swimmers of the Year. She is a Senior Director in the Japan Masters’ Swimming Association and has held swimming classes for 120 children with asthma once a week for 30 years, in cooperation with doctors and nurses.

Takeuji will be inducted as part of a group of nine (9) outstanding individuals that will be inducted at MISHOF’s annual ceremony. The event will be held at the Hyatt Regency St. Louis at the Arch in conjunction with the 2019 United States Aquatic Sports Convention.

The International Swimming Hall of Fame, Inc. (ISHOF), established in 1965, is a not-for-profit educational organization located in Fort Lauderdale, Florida, USA. It was first recognized by FINA, the International Olympic Committee’s recognized governing body for the aquatic sports, in 1968. ISHOF’s mission is to collaborate with aquatic organizations worldwide to preserve, educate and celebrate history, showcase events, share cultures, and increase participation in aquatic sports.