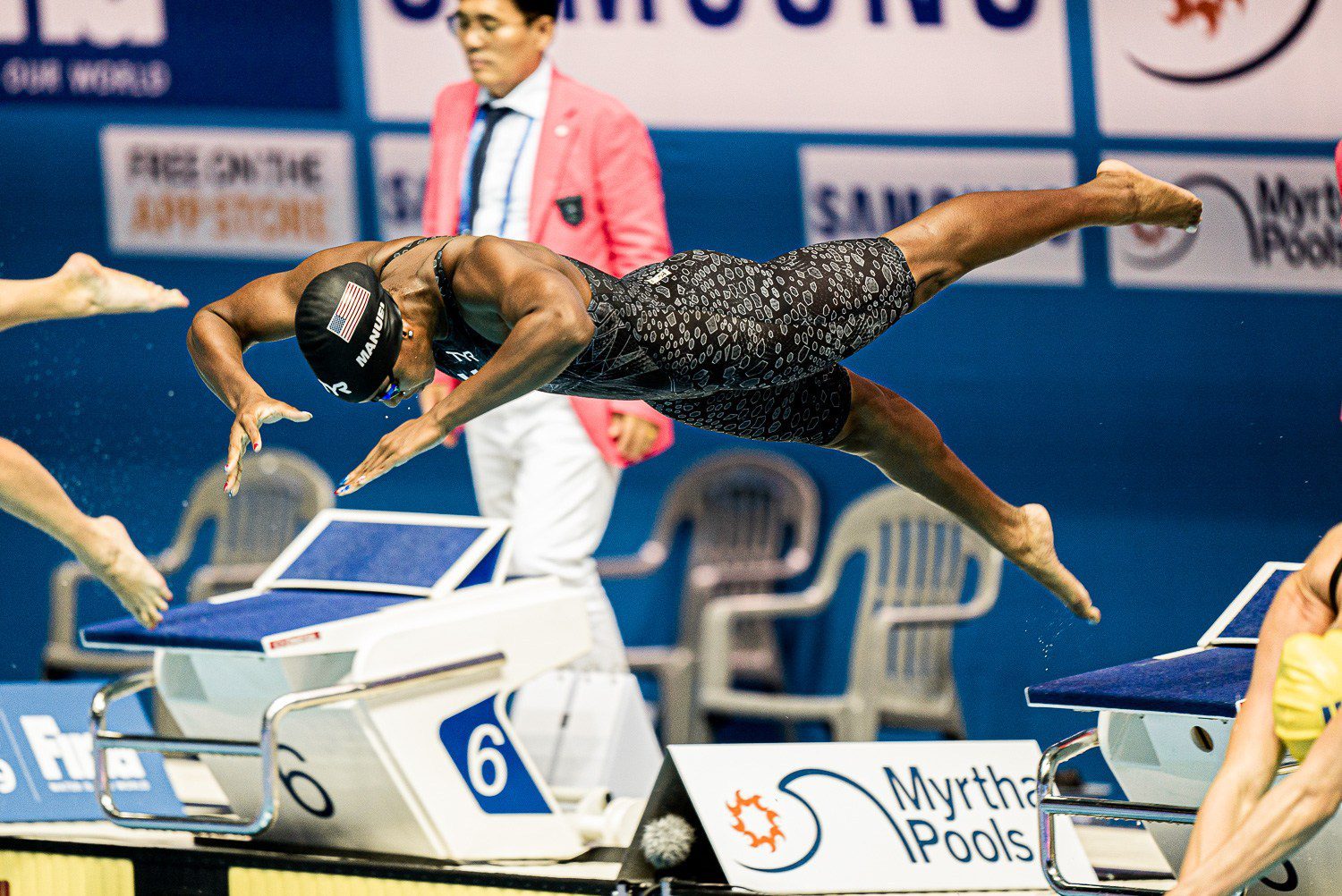 The six award winners will be announced during the 2019 Team USA Awards presented by Dow, Best of the Year, held on Nov. 19 at Universal Studios in Los Angeles. NBC will provide coverage of the awards show from 3-4 p.m. ET on Dec. 22.

The United States Olympic and Paralympic Committee helped contribute to this report.

He earned eight medals – including six golds and two silvers – at the 2019 long course world championships, becoming the first swimmer in history to win eight medals at the event and earning Male Swimmer of the Meet after breaking the world record in the 100-meter butterfly; and led the U.S. men with nine medals – including six golds and three silvers – at the 2018 short course world championships, setting American records in the 50 and 100 freestyle events.

Robert Griswold took home four medals – including two golds and two silvers – at the 2019 world championships, highlighted by Pan American records in the SM8 200-meter individual medley and the S8 400 freestyle, in addition to setting a world record earlier in the year in the S8 50 backstroke.