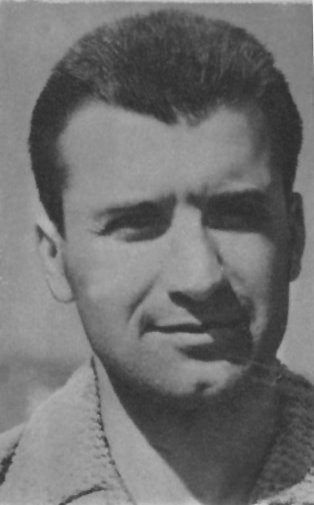 Dezso Gyarmati is beginning his water polo coaching career at the top where he left off as a player.  Considered by most to be the greatest player of the modern post-World War II passing game, he led Hungary to Olympic gold medals three times.  As Hungarian National Coach he won the first World Championships in Yugoslavia where his world record daughter, Andrea, was Hungary’s top woman swimmer.