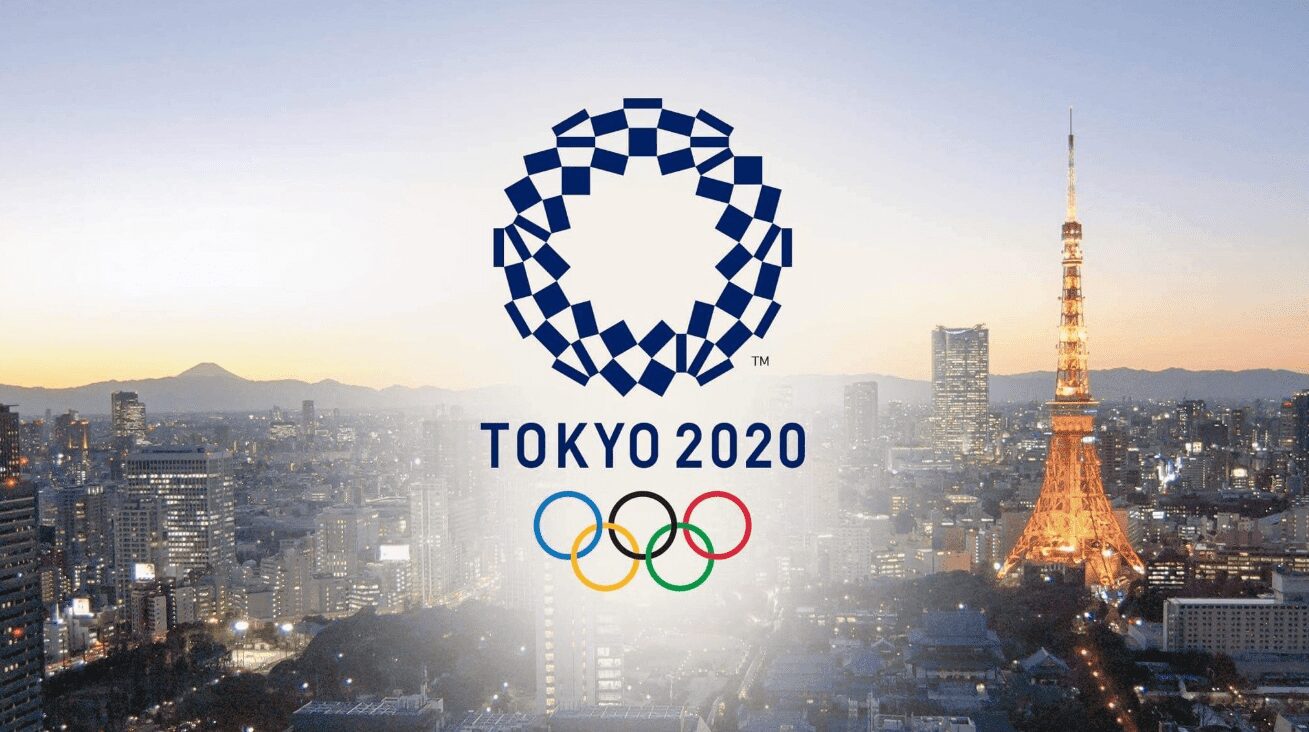 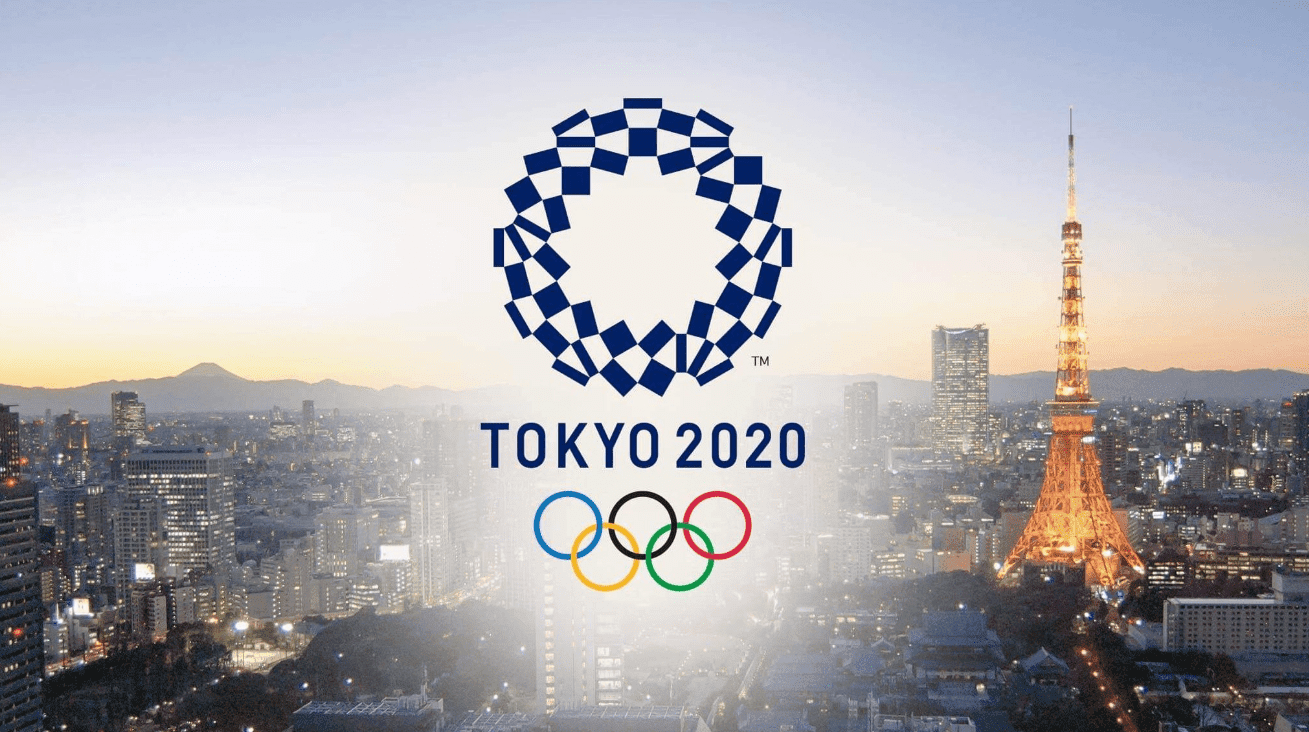 Tokyo 2020 Olympic Games organizers are offering high-end hospitality packages to residents in Japan priced at up to 6.35 million yen – about US$60,000. That’s the price of an “opportunity for family, friends and business contacts” to enjoy the Games.

Top packages do not necessarily include any swimming in the program. One package described by the AP news agency today includes “opening and closing ceremony, nine days of track and field, luxury seating and sumptuous dining”.

There are low-end offers, too: pay $1,500 and you get one session at a less popular event alongside aspects of a lifestyle/hospitality package.

So far, AP reports, ticket demand is unprecedented and unofficial re-selling is expected to flourish. For those intending to make the trip: if you haven’t booked yet to back up any tickets you do have or get hold of, hotels rates are soaring.

Brant Feldman, a Los Angeles-based sports agent who has been to the past seven Games, told The Associated Press:

“I don’t know if I can afford to go to the Olympics. For the average family right now to head to the Olympics, it’s going to be the most expensive in history.”

The AP notes that luxury hospitality packages include:

At the other end of the wealth spectrum, a “second-chance” lottery closed Monday, results due next month. Another lottery is due this autumn/fall for Japan residents.

Non-residents must seek tickets through Authorized Ticket Resellers, which also offer high-end packages and can add a 20% service charge to each ticket and are often tied to high-end, expensive hotels.

Ap ran a random check through a well-known booking site and found most 3-4-star hotels are charging between $1,000-1,500 per night during the Games. Lower-end hotels, such as the capsule hotels offering sleep pods, are charging up to four times normal rates. With a nod to all of that, Feldman told AP:

“If your son or daughter qualifies for the Olympics in 2020, I don’t know how any of those families are going to be able to afford the airline tickets, the Airbnb, the hotels, or get the tickets.”

Meanwhile, organizers hope to earn $800 million from ticket sales to contribute to a $5.6 billion part of the operating budget for the Games that is privately funded.

A report released last year by the national government’s Board of Audit said Japan is likely to spend $25 billion preparing for the Games, the bulk of which, around $20 billion, is public money. Organisers put the figure at about half that, around $12 billion. There’s heated debate in Japan surrounding which costs are “Olympics” costs and which are not. What is certain is that Tokyo’s original projected total costs of about $7.5 billion, as set out in its winning 2013 bid to host the Games was a vast underestimation of how things will turn out.