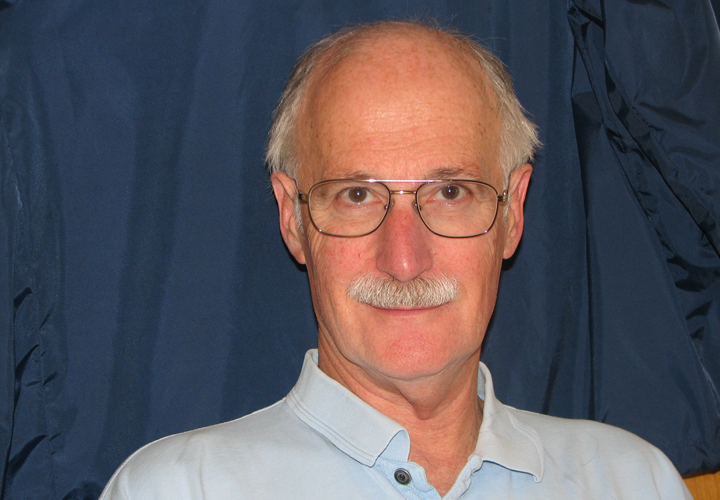 When Walt Reid began attending USAS/USMS conventions in 1984, he volunteered to help tabulate USMS national records, and three years later, he became the Chair of the Records and Tabulation Committee. His initiation of officially recording the Short Course Meters Top Ten Times and Short Course Meters National Records led to his creation of a computer program for LMSCs to compile Top Ten Times that interfaced with his National Top Ten database. Keeping the national records quickly evolved into Reid’s expanded  in international performances.

The formation of Masters Swimming International (MSI) in 1983 led to keeping data for swims and swimmers around the world. In 1987, Reid began compiling and publishing the MSI World Masters Top 10. Walt’s commitment to chronicling the performances of Masters swimmers globally was instrumental in making Masters a truly international endeavor and provided an invaluable resource for federations, national organizations and individual athletes.

In 1992, Reid became the official FINA Masters Recorder and developed the procedures, forms and computer programs for processing Masters world record applications and World Top 10 tabulations. He has served in this volunteer position, as the first and only FINA Masters Recorder, from 1992 to present.

Walt Reid will be inducted as part of a group of nine (9) outstanding individuals will be inducted at the IMSHOF’s annual ceremony. The event will be held at the Hyatt Regency Jacksonville Riverfront in conjunction with the 2018 United States Aquatic Sports XXXVIX Convention.